Poseidon Nickel has landed an agreement for Kidman Resources to use its mothballed Lake Johnston infrastructure to process lithium ore from the Melbourne-based company’s Mt Holland mine, in a deal potentially worth at least $18.5 million. 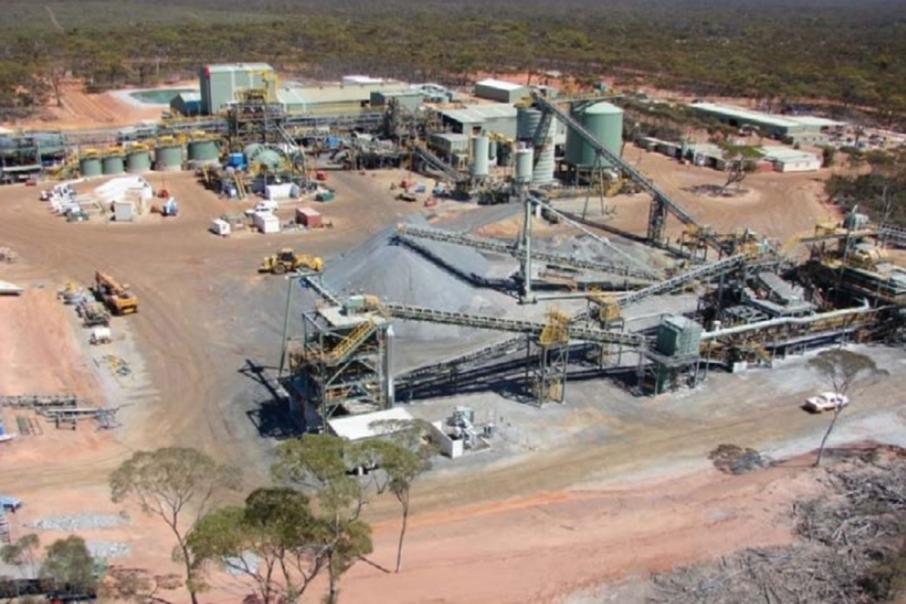 Poseidon Nickel has landed an agreement for Kidman Resources to use its mothballed Lake Johnston infrastructure to process lithium ore from the Melbourne-based company’s Mt Holland mine, in a deal potentially worth at least $18.5 million.

Kidman will pay an upfront $500,000 for the exclusive option to use the Lake Johnston 1.5 million tonnes per annum processing plant, at which point the miner will wholly fund all refurbishment costs to bring the facility into operation.

Nickel-focused Poseidon will receive an agreed rate per tonne of ore processed at Lake Johnston with a minimum bar of $6 million per annum for three years set.

Kidman has an option to extend the agreement for a further two years.

Poseidon put Lake Johnston (located near Norseman) on care and maintenance in July last year, in the wake of the depressed nickel market.

“Upon completion of the lease agreement, Poseidon will have a commissioned and operating plant at no cost to the company and potentially receive a minimum $18.5 million cash injection, an outstanding achievement, which is consistent with the company’s vision of establishing Lake Johnston, with all of its existing plant and infrastructure, as a co-processing facility for the production of spodumene and or nickel concentrate,” Poseidon said in a statement.

“Whilst there is some evidence of ‘green shoots’, nickel pricing remains relatively soft and LME stocks remain stubbornly high.

“It is likely that the market could improve within the next two years. If the nickel market improves the company’s strategy is to initially restart Silver Swan as a priority.”

Poseidon chairman Chris Indermaur said securing the agreement with Kidman was a significant milestone for the company.

“It will potentially deliver a minimum of $6 million per year in cash for the duration of the contract,” he said.

“Whilst Poseidon remains focused on developing its nickel assets, the company believes the agreement with Kidman offers shareholders a unique opportunity to deliver cash back to the business with little downside risk.”

“This agreement paves the way for Kidman to become a fully-fledged lithium producer very quickly and for very little capital outlay,” he said.

“With the option over the plant secured, we will now push ahead as fast as possible with the engineering studies and the completion of the maiden JORC Resource at Earl Grey.”

Poseidon also said it was aware of Kidman’s current dispute with Marindi Metals, which was announced yesterday.

Today, Kidman shed more light on the dispute, saying discussions over a possible deal ended back in April without an agreement ever being reached.

“In light of developments since April, the company views Marindi’s actions as being opportunistic,” it said in a statement.