Aspiring miner Poseidon Nickel has completed a $69 million entitlement offer without having to call on support from its sub-underwriter, Andrew Forrest’s Squadron Resources. 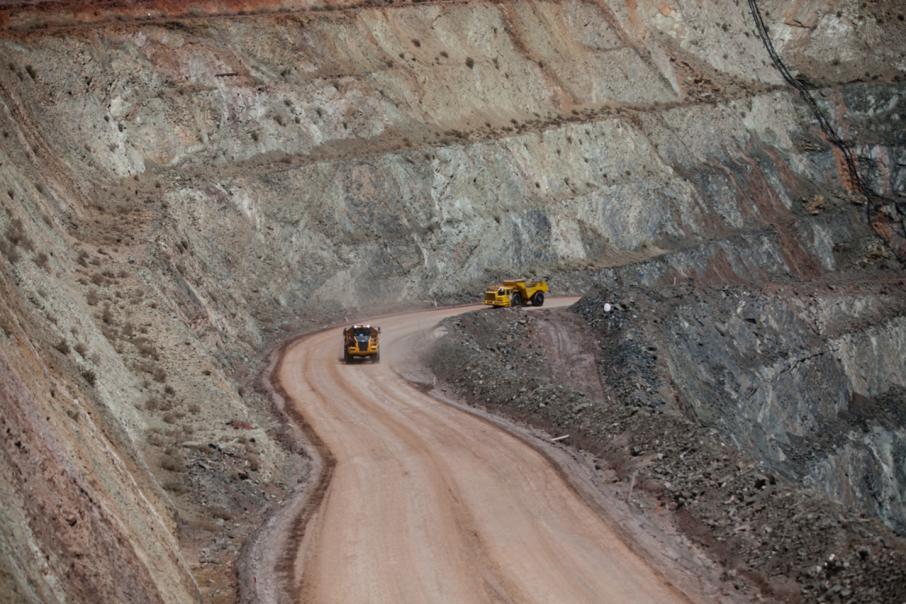 Aspiring miner Poseidon Nickel has completed a $69 million entitlement offer without having to call on support from its sub-underwriter, Andrew Forrest’s Squadron Resources.

This comes after the Australian Securities and Investments Commission went to the Takeovers Panel last week objecting to the terms of the sub-underwriting agreement, under which Squadron could have ended up with as much as 61 per cent of Poseidon.

Asic was seeking an order that would require Poseidon to gain shareholder approval before being allowed to issue shares that would lift Squadron’s stake above 20 per cent.

Poseidon said today it had received applications to subscribe for 567 million new shares under its entitlement offer.

The shortfall of 812 million shares was placed by underwriter Petra Capital with sophisticated and professional investors.

Poseidon said no shares were placed with the sub-underwriter, Squadron, which is part of Andrew and Nicola Forrest’s Minderoo Group.

Squadron currently has an 18 per cent stake in Poseidon, after supporting a recent $5.8 million share placement.

The proceeds of the two capital raisings will be used to fund development of Poseidon’s Black Swan nickel plant and two associated mines.