Privately-held US group Black Mountain Metals, which has recruited three experienced Perth mining executives to its leadership team, has flagged a takeover bid for Poseidon Nickel at six cents per share. 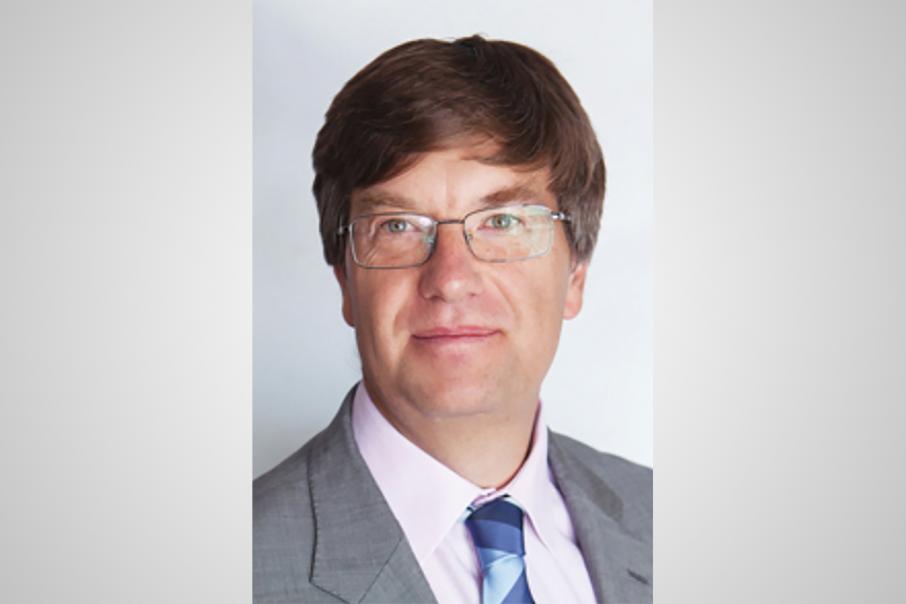 Privately-held US group Black Mountain Metals, which has recruited three experienced Perth mining executives to its leadership team, has flagged a takeover bid for Poseidon Nickel at six cents per share.

Poseidon, which has been seeking to develop its disparate nickel assets for several years, disclosed today that Black Mountain had made a binding but conditional takeover proposal.

The company released a feasibility study last month, which found its Black Swan project could be reopened with estimated capital expenditure of $56.7 million.

Poseidon said today it was in the advanced stages of a significant equity raising, presumably to fund Black Swan, and added the equity raising remained a viable alternative.

In light of this, the company’s board chose to release details of the conditional takeover proposal to ensure an informed market.

Poseidon said no formal bid price had been offered or agreed, but Black Mountain had informally proposed a takeover at six cents per share.

Poseidon subsequently disclosed that Black Mountain has spent $5 million buying a 7.6 per cent shareholding, at 6 cents per share.

A takeover bid at that price would value Poseidon at $66 million.

Poseidon said the Black Mountain proposal included immediate provision of a loan of up to $2 million, subject to the US group being granted due diligence.

The loan would be charged interest at 7.5 per cent, a relatively low figure for a junior explorer.

Poseidon said its board would continue to engage with Black Mountain in good faith to facilitate due diligence and possible implementation of the takeover proposal.

It has engaged Steinepreis Paganin as its legal adviser, while Herbert Smith Freehills is acting for Black Mountain.

Black Mountain’s website states it was founded in 2007 to diversify a fourth-generation coal mining business, and to date has invested more than $900 million in oil and gas and mineral assets.

“Our leadership team is currently pursuing a development strategy around class one nickel in Western Australia where we are seeking to acquire nickel sulphide assets,” it states.

“As a well-funded player in the junior mining space, Black Mountain Metals will then deploy much-needed exploration capital to help extend the resource potential.

“With discussions to secure a foothold in Western Australian under way, we anticipate launching a substantial nickel production base in the coming months.”

The company’s founder and chief executive is Rhett Bennett, and its Perth-based vice-president of Australian operation is mining engineer Declan Franzmann.

He was also CEO and chairman of Stillwater Mining from 2013 to 2017, when the US-based platinum and palladium producer was acquired by South Africa’s Sibanye Gold.

Mr Wade is an independent consultant through his own company Capital Mine Consulting, and has previously worked for Coffey Mining and Brandrill.