Poseidon Nickel has made two key additions to its board and management team as it moves closer towards the restart of its flagship Black Swan operation near Kalgoorlie. 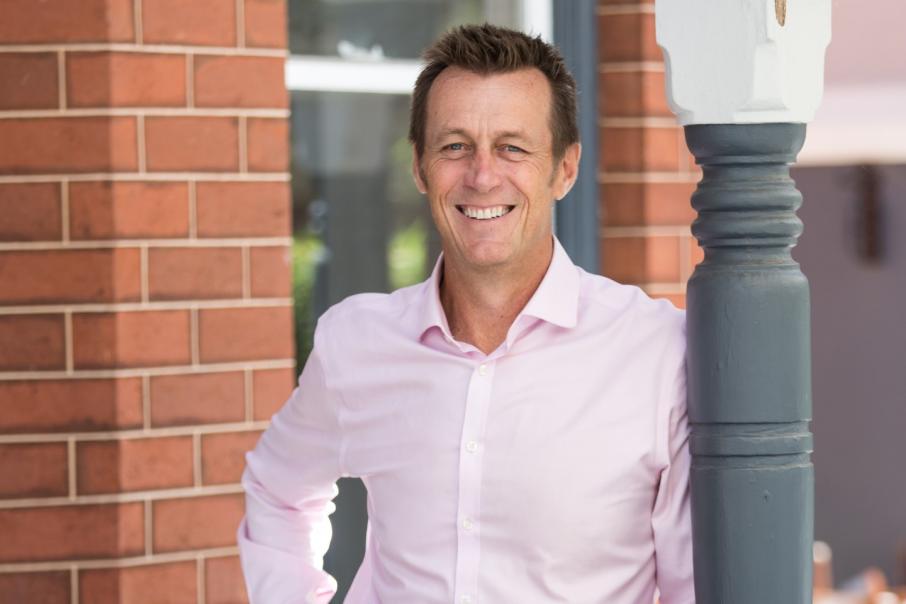 Peter Harold will join the board at Poseidon Nickel as managing director.

Poseidon Nickel has made two key additions to its board and management team as it moves closer towards the restart of its flagship Black Swan operation near Kalgoorlie.

Mr Harold will replace David Riekie, who has been acting as interim chief executive for the company since September.

His remuneration package will include a salary of $500,000 plus short and long-term incentives of up to 50 per cent and 80 per cent respectively of the base pay, and options to acquire 3 million company shares.

Mr Harold led Panoramic during the financing and development of the Savannah nickel project in the East Kimberley and during the acquisition and re-start of the Lanfranchi nickel mine near Kambalda.

More recently, he was involved in bringing the Savannah project out of care and maintenance and back into production.

Commenting on the appointments was Poseidon chairman Geoff Brayshaw, who will continue on the board as an independent director next year.

“Both (Mr Harold and Mr La Ferla) bring an enormous level of corporate and operational experience and are widely regarded in the Australian resources sector,” Mr Brayshaw said.

“These appointments create a sound fabrication to execute our company’s nickel strategy, which includes near-term production options and the development of our longer-term growth opportunities.”

The company announced in September it would seek to restart its Black Swan project, following a surge in nickel prices, with major shareholder Andrew Forrest saying a restart would take several months and cost around $30 million.

Poseidon released a feasibility study for the project last year confirming the viability of a restart, with an estimated capital expenditure of $56.7 million.