The state’s five port authorities posted substantially lower net incomes in the 2016 financial year but were still in the black by $223 million, according to annual reports tabled in parliament in recent weeks. 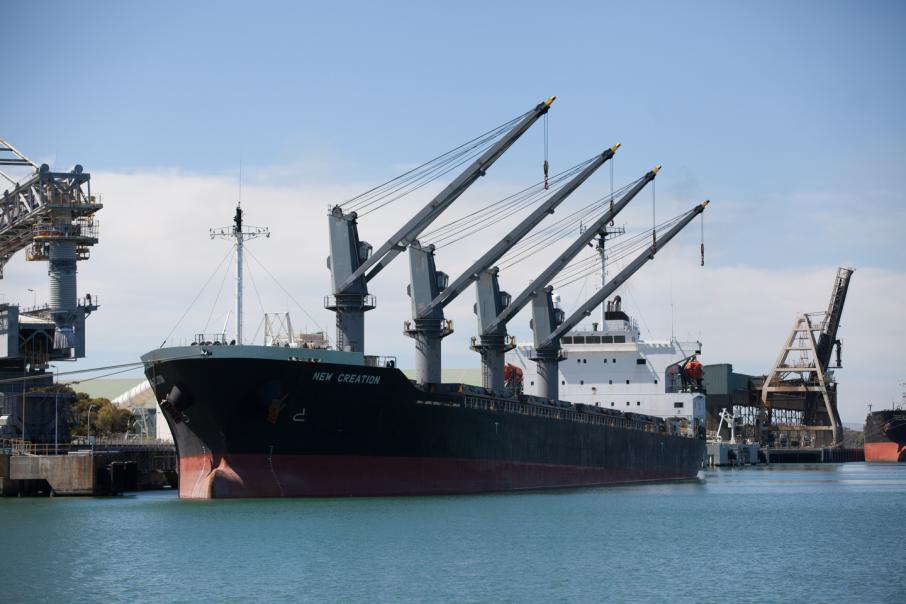 The Port of Bunbury contributed to a rise in revenue for the Southern Ports Authority. Photo: Attila Csaszar

The state’s five port authorities posted substantially lower net incomes in the 2016 financial year but were still in the black by $223 million, according to annual reports tabled in parliament in recent weeks.

Pilbara Ports Authority, through which the bulk of the state’s exports pass, led the pack with net income of about $120 million, although it was down 40 per cent on the year to June 2015 on the back of an 18 per cent reduction in revenue, to $407 million.

Net income includes net profit after tax equivalent payments and other items such as changes in fair value of cash flow hedges.

The other four port authorities all posted increases in net incomes, with Fremantle Ports up 9.7 per cent to $51.9 million. However, underlying earnings at Fremantle were down slightly to $97.2 million and revenue was also lower as the privatisation candidate experienced a fall in its core business of container trade.

Passenger vehicle imports were flat while the number of cruise ship visits was at a record. The Insurance Commission of WA had a 6 per cent rise in premium revenue, although there was a major drop in investment income, which was about 85 per cent lower at $47.6 million.

It divested a range of property assets and reinvested the cash into other asset classes, reducing state net debt by $795.4 million.

There was an operating surplus of $892 million in 2015-16 across all public non-financial corporations, according to the Department of Treasury’s annual review of state finances.

They contributed around $2 billion of dividends and tax equivalent income was to revenue, an increase on a figure of $1.8 billion in 2014-15 and well up on the $1.5 billion estimated at budget time.

However that doesn’t reflect the entirety of the financial impact of the enterprises because many, particularly utilities, receive subsidies.

Among the utilities, Synergy and Water Corporation, state government-funded subsidies totalled more than $850 million for the year, while Horizon Power receives $141 million directly from metropolitan and South West consumers through the tariff equalisation fund.

That is designed to ensure regional consumers don’t have to pay significantly higher power prices.

Water Corporation was still a net contributor to the budget, however, with net income of $736.9 million more than offsetting an operating subsidy of $546.8 million.

Revenue was down about 4 per cent to $3.1 billion at electricity gentailer Synergy, while net income was nearly halved to $30.3 million.

Subsidies for Synergy were around $308 million for the year.

Poles and wires operator Western Power produced a net income of $320 million, about 1 per cent lower than in the year to 2015.

It was also up for about $150 million in income tax equivalent payments to the state government, although it appears to have deferred about 90 per cent of this figure as a liability on its balance sheet.