Two reports last week took quite different approaches to welfare reform, but both were a move away from the approach undertaken in the 2014 budget. 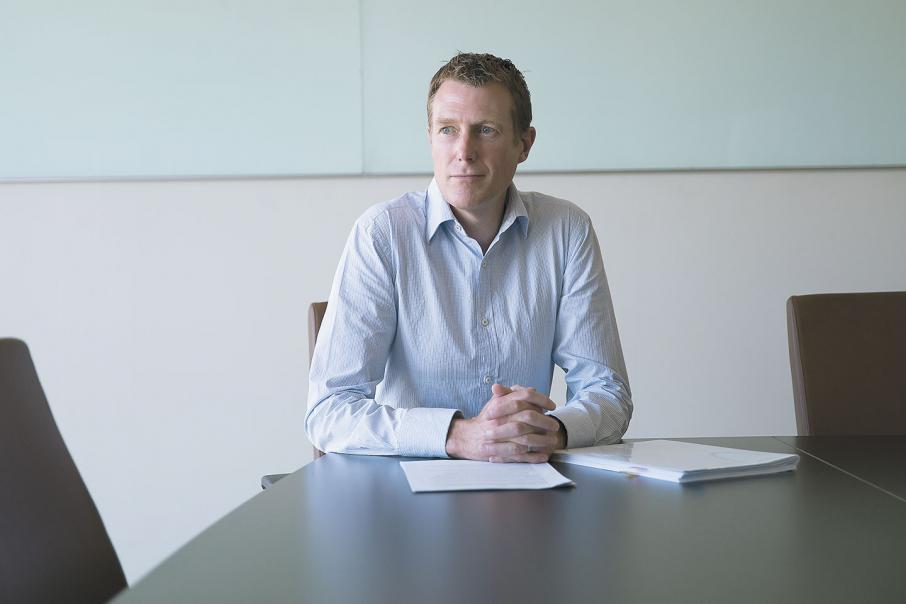 REFORM: Christian Porter has touted the usage of big data as a major change to the welfare system. Photo: Attila Csaszar

Two reports last week took quite different approaches to welfare reform, but both were a move away from the approach undertaken in the 2014 budget.

The federal government has taken a first step towards its goal of a data-driven, targeted approach to welfare spending, aimed at reducing long-term welfare dependency.

The government’s moves come at a time when advocacy groups are calling for an increase in basic rates of payments for the age pension and Newstart Allowance.

The latest steps indicate a willingness in Canberra to move away from the blunt instrument approach announced in the 2014 budget, unpopular policies that led to political headaches, with many blocked in the Senate.

The latest approach includes a $96 million funding package for community groups to pitch solutions to long-term welfare reliance, but it will be some time before any outcomes can be measured.

It tracked movements of groups across welfare payments over a period of more than a decade and extrapolated that to estimate how recipients would move through the system during the rest of their lives.

Nearly $4.8 trillion will be spent on welfare payments across the lifetimes of the current Australian population.

For example, about 12 per cent of the 4,370 Australians aged under 18 years receiving parenting payments would be likely to access income support every year for the rest of their lives, Mr Porter said.

These 4,370 people will receive income support, on average, for 45 years.

Ultimately, he said the intention of the study and new funding package would be to determine the impact the country’s $160 billion annual welfare budget had on individuals.

“A decreased level of inequality, measured by some change to a complicated income coefficient, tells us precisely nothing about whether any change has improved a single individual life; not a thing.

“More spending itself is no guarantee that key groups have had their lives improved in any material, ongoing or significant way.”

Public policy think tank Per Capita also released a report last week, calling for a handful of changes to pensions, including a $1 billion increase to Commonwealth Rent Assistance, an independent tribunal to set rates, and a $40 per month broadband supplement.

Its report, ‘The adequacy of the aged pension in Australia’, speculated that an independent tribunal would move the age pension to be more in line with the minimum wage.

The Per Capita report cited a 2014 study which indicated about 34 per cent of single women of pension age would be in income poverty, although the study itself indicated this might be overstated and was falling dramatically.

Per Capita argued income poverty could be reduced through a proper increase in the base rate of the pension.

It follows renewed pressure for an increase in the base rate of Newstart Allowance, at an estimated cost of $7.7 billion across the forward estimates.