The state's environment minister has rejected appeals against decisions to allow two of Australia’s biggest iron ore miners to increase their annual exports through Port Hedland, despite ongoing concerns about dust. 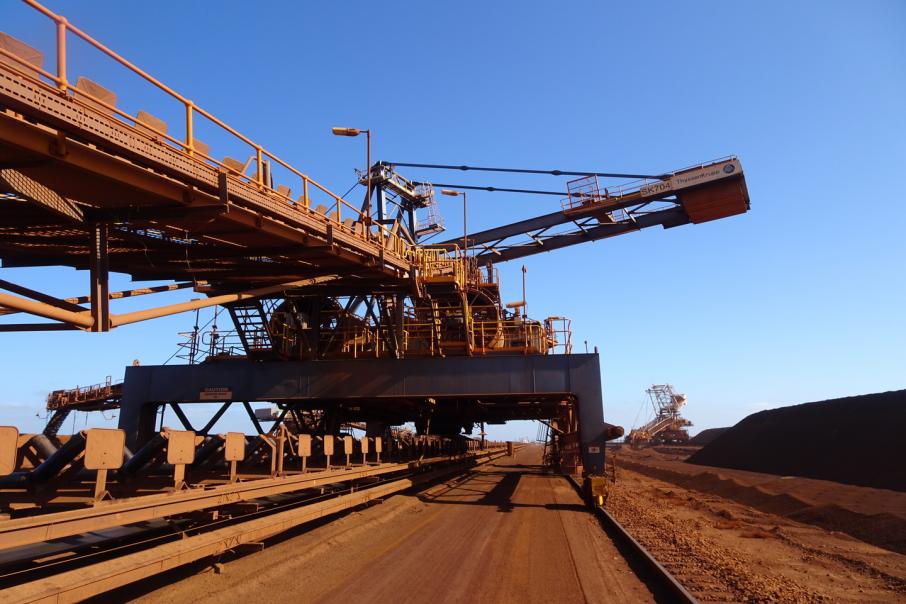 The state's environment minister has rejected appeals against decisions to allow two of Australia’s biggest iron ore miners to increase their annual exports through Port Hedland, despite ongoing concerns about dust.

Last year, the The Department of Water and Environmental Regulation approved an amendment to the licence for Fortescue Metals Group’s Anderson Point Handling Facility, allowing it to increase its annual bulk throughput by 35 million tonnes.

But the decision was appealed to the Office of the Appeals Convenor, on the basis that the dust monitoring conditions were inadequate and that residents should be compensated, contending that the department’s assessment did not consider the ‘polluter pays’ principle.

The appellant also argued that the department’s decision was inconsistent with the state government’s response to the 2016 Port Hedland Dust Management Taskforce Report, which recommended more stringent measures to protect air quality.

The state government established the Port Hedland Dust Management Taskforce in 2009 after the EPA raised concerns about the possible health effects of the dust on those in the port town, much of which was developed before the health risks of prolonged dust exposure were known.

Since the release of the taskforce report in 2016, the state government has implemented a suite of measures to mitigate the impact of dust in the Port Hedland community, including a proposed iron ore carrier charge to fund a $150 million plan to buyback homes affected by iron ore dust stockpiles in the port’s West End.

On Friday, Environment Minister Amber-Jade Sanderson dismissed the appeal after finding the department had applied appropriate controls to ensure the changes did not result in an increase in dust emissions.

In a ruling published on the website of the Appeals Convenor, the minister did, however, apply more stringent conditions, including provisions which require the company to regularly prepare and submit dust control and monitoring reports.

Hours later, the minister handed down a similar finding for an appeal against licence amendments granted to Roy Hill, which also has a handling and screening plant in Port Hedland.

The appellant had raised concerns about the company's plan to process 10 million more tonnes of iron ore annually, again arguing that the dust management conditions were inadequate.

The department had determined a ‘high’ dust risk associated with the premises activities and applied new dust monitoring conditions to reduce the impact to residents in the West End, but had ultimately granted the licence amendment.

The minister allowed the appeal in part, applying conditions that require the licence holder to demonstrate that ‘no net increase’ in dust emissions would be achieved and to prepare and submit a dust control report.

The minister’s decisions come at a time when several iron ore exporters, notably BHP, Fortescue, Roy Hill and Mineral Resources, are seeking to lift their export volumes through the famously congested inner harbour at Port Hedland.