Western Australia’s population grew by 3,569 people in the September quarter, while Australia had its first population drop in a century. 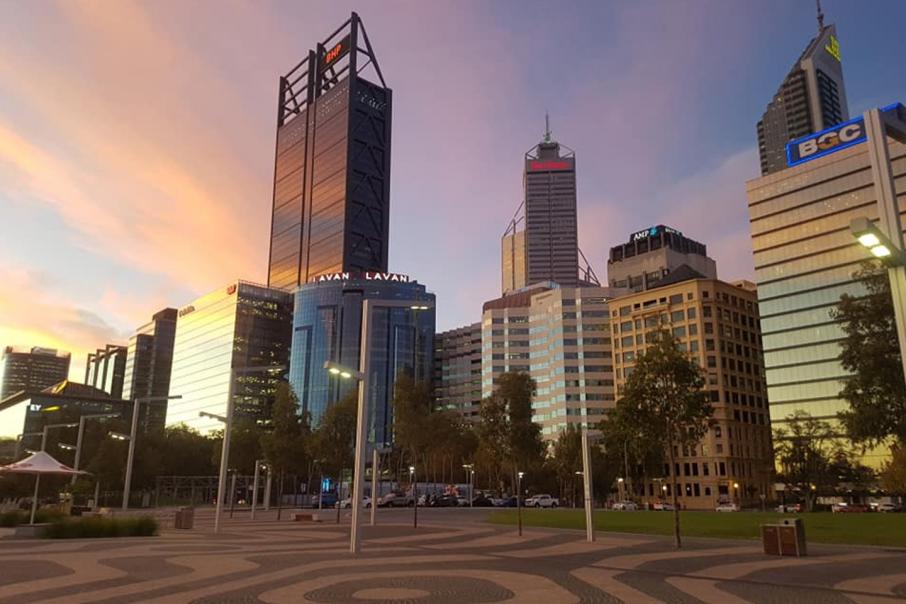 Western Australia’s population grew by 3,569 people in the September quarter, while Australia had its first population drop in a century.

About 1,685 Western Australians moved overseas and 631 people from interstate moved west, while births and deaths netted out to 4,623 in WA.

The Australian Bureau of Statistics said this was the first quarterly drop in more than a century.

December 1916, during WW1, was the most recent previous time population fell, the ABS said.

“Over the year to September, Australia’s population grew by 220,500 people, the fewest in 15.5,” Commsec senior economist Ryan Felsman said.

“Overall, the annual population growth rate eased from 1.31 to 0.87 per cent, the lowest annual growth rate since at least June 1982 when (ABS) records began.

“Natural increase contributed 61.4 per cent to the annual lift in population with 38.6 per cent from net overseas migration.

“Net overseas migration totalled 85,100 people over the year to September, the lowest intake of net overseas arrivals in 22 years, with 365,700 arrivals and 280,600 departures.”

The low population growth nationally will have a number of impacts.

It will mean GDP growth would need to be driven by improvements on a per capita basis, rather than through higher population.

On the east coast, it may reduce requirements for infrastructure investment. 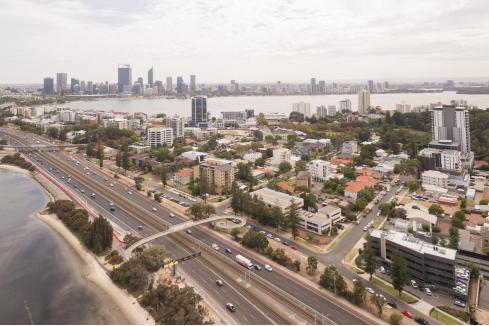 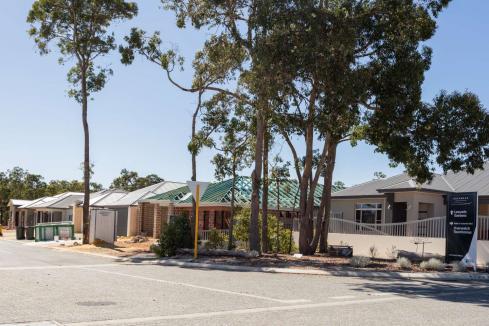