Perth’s first pop-up apartment installation at Forrest Chase has been extended for one more day, offering visitors the chance to win a free month's stay at the Oracle apartments on Stirling Street as part of a 12-month social experiment. 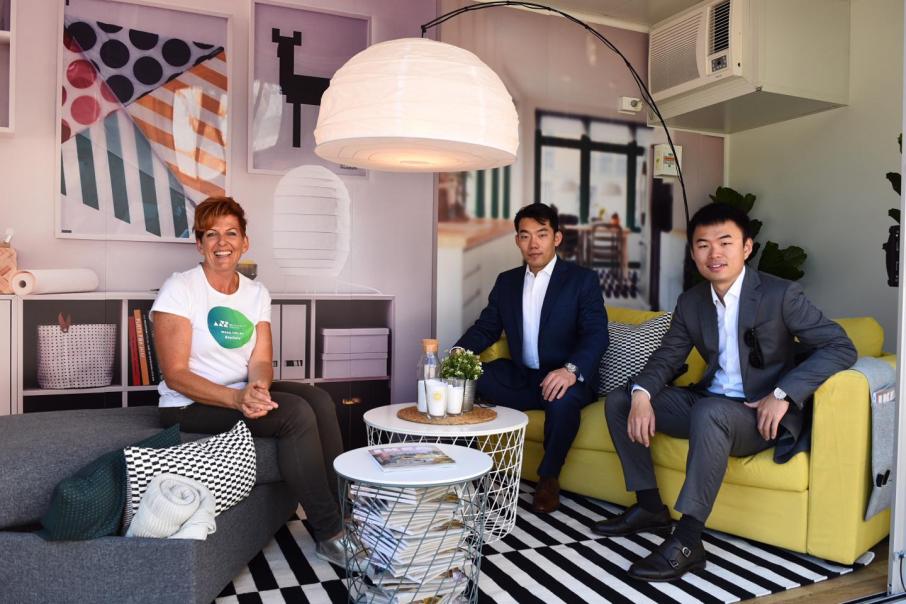 Perth’s first pop-up apartment installation at Forrest Chase has been extended for one more day, offering visitors the chance to win a free month's stay at the Oracle apartments on Stirling Street as part of a 12-month social experiment.

The 20-tonne sea container was launched by advocacy group and organiser WA Apartment Advocacy on Wednesday, with plans to conclude the demonstration today. However, it will remain at Forrest Chase until tomorrow, with the aim to encourage people to try a month of apartment living at Blackburne Property's recently completed Oracle apartments in the CBD.

WAAA director Samantha Reece, also the managing director of PropertyESP, said the installation had attracted close to 600 people, particularly from the northern suburbs.

“I think a lot of people are wondering whether apartment living suits them,” Ms Reece told Business News.

“The more dialogue we can have about apartment living the more socially acceptable it will become.

“And the more we do these trials to give people the chance to have a go, the more chance we have in people feeling comfortable with their decision, allows it to be more socially acceptable”

Ms Reece said around 60 per cent of the respondents to WAAA’s surveys to date showed some level of hesitancy about apartment living – even though they were otherwise genuinely interested.

“This process has showed us there’s actually an appetite for it so we’ll be looking at doing more of these at different locations, like Cockburn,” she said.

“At the launch, Paul Blackburne said their projection with population and immigration growth shows we actually need about 15,000 more apartments a year.”

“There’s only about 5,000 apartments coming on to the actual supply every year – so they’re forecasting a 10,000 shortfall.

“I think we will also find as we have a much larger ageing population more people will consider these options and we need to give that option in the suburbs and on the coast - we can’t just keep putting them in the CBD, we also need to accommodate people who don’t want to leave their neighbourhood.”

The 12-month social experiment, which will start in January next year, will be documented and showcased nationally in mid-2018.

The WAAA pop-up apartment is open in Forrest Chase from 9am–5pm tomorrow, and Ms Reece said people could also enter the draw to win one of the 12 free-month stays at Oracle via the WAAA website. 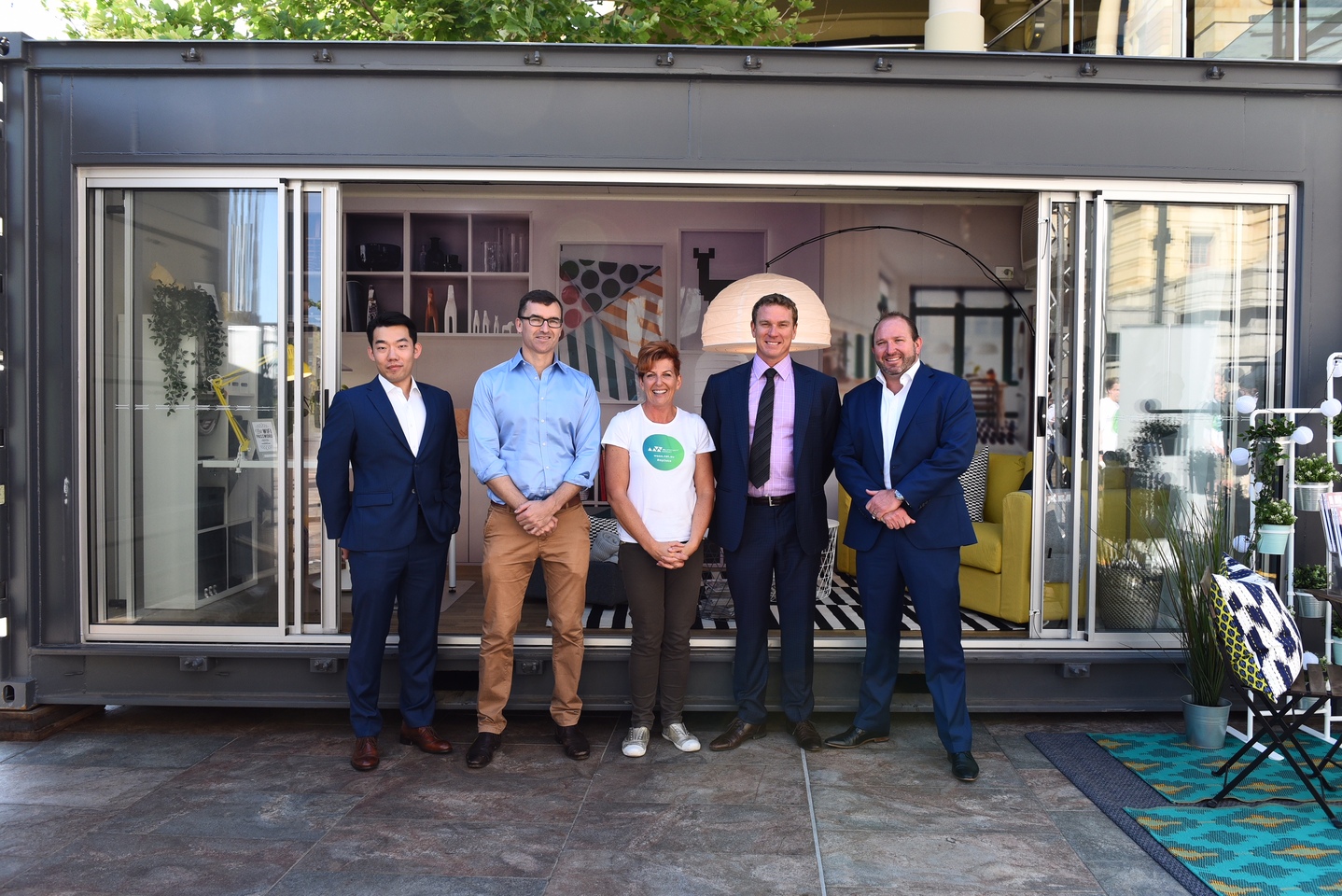