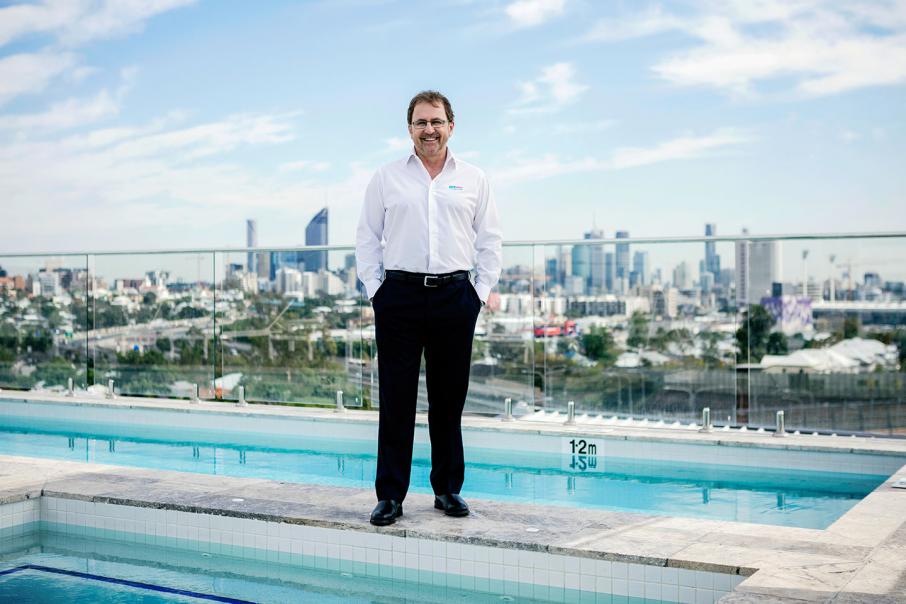 The Queensland-based business, which has 18 franchises in Western Australia, received the Established Franchise of the Year award and also claimed the Field Manager of the Year title.

Poolwerx is ranked #46 on the BNiQ list of franchises.

“Taking out the Established Franchisor of the Year is certainly a nice pat on the back for a job well done but I don’t claim the win as my own because none of the success we have generated would be possible without the sum of all our Poolwerx family,” chief executive John O’Brien said.

“This is an amazing achievement for the business and great recognition for the brand but the thing I am most proud of is knowing Poolwerx provides an opportunity for people to achieve a greater level of success in their lives through the experience of running their own small business.”

Mr O’Brien said when Poolwerx first won the Franchise of the Year award in 2004 it was a service-only business.

“I knew what my vision was for the company so I vowed we wouldn’t enter again until we had 100 stores and had progressed from a mobile-only to a multi-tier business model.

“We’ve now smashed the 100-store goal, will have over 400 mobile vans in the next 12 months and are rapidly expanding overseas, which makes this year’s win so much sweeter,” he said.

“These awards are testament to the fact Poolwerx is on the right path and that the future will continue to be bright.

“We have a business that results in satisfied, profitable franchise partners, experienced and committed support team members and a vision that sets the trajectory of the company on the up and up.”