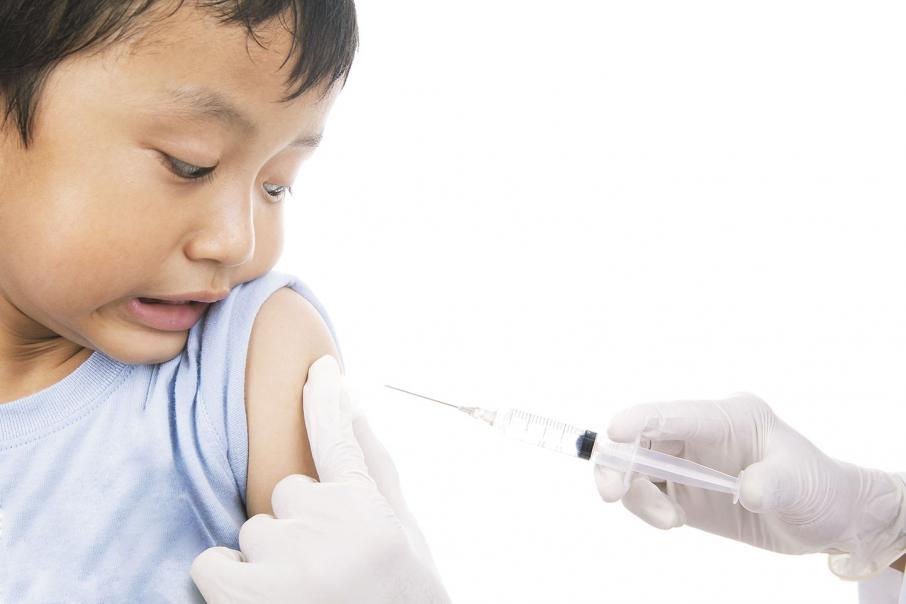 Parents who refuse to vaccinate their children pay a price in terms of welfare payments and free schooling. Photo: Stockphoto

A few years ago I read a book called Walkable City by Jeff Speck, which was aimed at trying to make cities more liveable by reducing the reliance on cars.

In Perth of late, many of the things that have changed in the CBD, in particular, have followed the kinds of methodology Mr Speck laid out.

However, one abiding memory I have from the book was a how-to example of the kind that could be applied to most political systems. During the past few years, I have noticed numerous examples of politically disastrous policy outcomes that could have been so much different if the author’s example had been applied.

The example was so simple you may laugh at my view that it has wider application, but bear with me.

One of Mr Speck’s objectives was to turn space devoted to cars into greener, more pedestrian and community-friendly areas.

He highlighted an effort in the city of New York to prompt such a change. Knowing that many voters would rail against such a policy pushed down from on high and, no doubt, limited by budget constraints, the city simply put a certain amount of funding up for grabs on a first-come, first-served basis.

The local governments that had done this had been those most willing, had the backing of their voters and were able to move quickly to win the race for funding. They then became examples for others, with cases of meaningful change being enough to convince neighbouring areas that had been slow off the mark to make their own alterations, presumably without city funding.

The point here is the carrot is usually more useful than the stick, especially in democracies where voters for one level of governance don’t like a higher tier instructing them what to do.

Arguably, funding tied to national competition policy is a great example of how this has worked in our federated system. The federal government provided the funds so long as the states made the changes. Recalcitrance was allowed, but not funded.

Vaccination policy is similar. Parents can duck having their children immunised, costing society for some perceived risk, but they pay a price in terms of welfare payments and free schooling. Fair enough, in my view.

Arguably, the former state government’s two top-down efforts to force council amalgamations showed the other side of the coin.

Trying to force councils to merge was an unmitigated disaster. While there was money on the table on a first-come, first-served basis, it was always part of a broader policy that did not stop with those that volunteered to go first.

It is a pity. If then-premier Colin Barnett had been able to manage a few mergers without rancour and then highlighted the benefits over time, he could have led the rest of local government down that route without the high political cost that came with attempts to force the issue.

To me it is the most obvious, but far from the only, example. Leadership is not about issuing directives; it is finding a way to encourage the reluctant to open their minds.

Oddly, we have the perfect system for this. A federation in a vast country like Australia, with big geographic boundaries that physically isolate communities, allows for different practices to be tested and proved.

That is why I get annoyed with constant calls for a national approach to any number of issues. The most recent calls have included energy, disability and suicide prevention.

While I understand that getting the states together to tackle various issues can have benefits, the top-down approach, with a lot of stick wielding, has much to answer for in terms of the dysfunction in our political system.

Firstly, a national approach naturally comes with a national bureaucracy, a costly duplication that is unnecessary in most cases. It also fails to recognise that, as homogenous as Australia is, there are still differences driven by community structure and geography.

Secondly, it undermines the value of the federation. Allowing a subset of our nation to go it alone and prove, or disprove, the value of their policy is a fundamentally sound approach – far less risky than the top-down, all-our-eggs-in-one-basket strategy demanded by those who favour centralisation of decision making.