Perth-based Po Valley Energy has sought funds from an equity raising to progress the development of an onshore gas field in northern Italy. 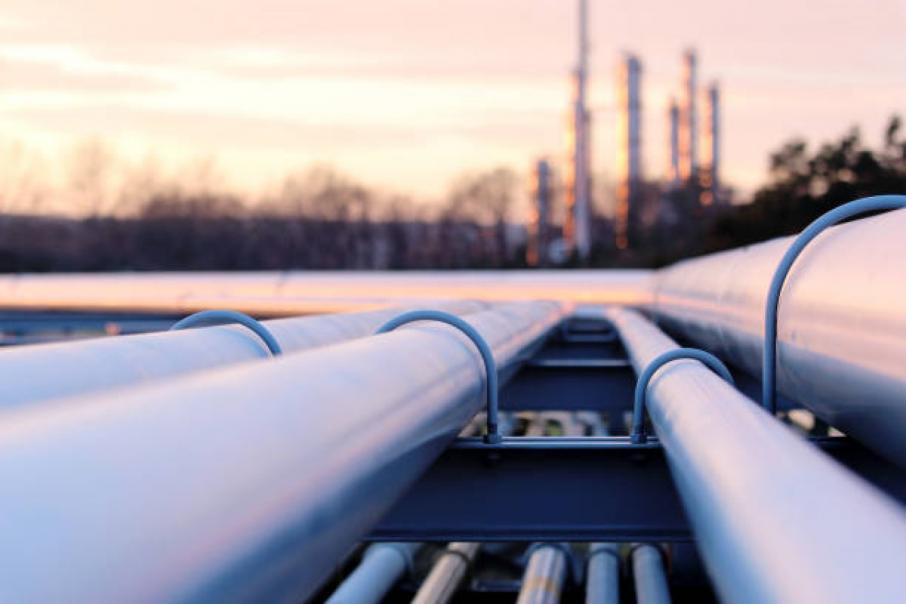 Perth-based Po Valley Energy has sought funds from an equity raising to progress the development of an onshore gas field in northern Italy.

Po Valley plans to raise $10.1 million, with most of the proceeds to go towards developing its Selva Malvezzi joint venture, located in the Emilia Romagna region.

Some of the funds will be used to retire existing shareholder loans and repay convertible notes.

The raising is set to strengthen the company's balance sheet, with Po Valley reporting cash of 63,000 euros for the March quarter.

The company will issue 35.7 million new shares at 2.8 cents each to raise $1 million, followed by a one-for-two rights issue to raise $9.1 million – priced on the same terms as the placement and underwritten by Melbourne-based advisory firm Henslow.

The offer represents a 17.6 per cent discount to Po Valley's last closing closing price of 3.4 cents.

The company owns 63 per cent of the Selva Malvezzi project while UK companies United Oil & Gas and Prospex Oil & Gas own the remaining 20 per cent and 17 per cent, respectively.

Offshore from the region, Po Valley is planning to develop its Teodorico gas project in the Adriatic.

The company has received key environmental approvals from the Italian government to develop both projects.

Po Valley requested a trading halt on Thursday, expected to lift on June 21.