Perth-based Po Valley Energy has raised $8.5 million in an oversubscribed placement and plans to raise more through a share purchase plan.

Perth-based Po Valley Energy has raised $8.5 million in an oversubscribed placement and plans to raise more through a share purchase plan.

An oversubscribed placement of A$8.52 million to professional and sophisticated investors and a proposed Share Purchase Plan have been announced by Po Valley Energy (ASX: "PVE").

The oversubscribed placement was completed by Sydney-based Petra Capital.

"This is a prudent measure by us to strengthen our balance sheet and working capital position prior to commencing in October commissioning at the Castello gas field," Po Valley's Chief Executive Officer, Mr Michael Masterman, said today.

"The placement will also provide greater flexibility to pursue expansion options," he said.

The placement comprises the issue of 5.5 million ordinary shares in Po Valley at an issue price of A$1.55 per share - representing a 3% discount to the Company's closing price of A$1.60 per share on the ASX on 25 September 2009.

The placement will take the number of Po Valley ordinary shares on issue to 108.9 million shares.

Po Valley also plans a Share Purchase Plan to be offered to the Company's 700 shareholders on the same terms as the successful A$1.55 per share placement announced today.

Full terms and conditions of the SPP will be released separately, following receipt of the necessary regulatory approvals. 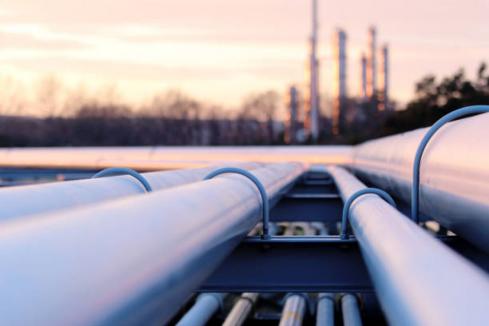