Domestic gas has started flowing from Woodside Petroleum’s Pluto plant near Karratha today, around six years after LNG exports from the facility got under way. 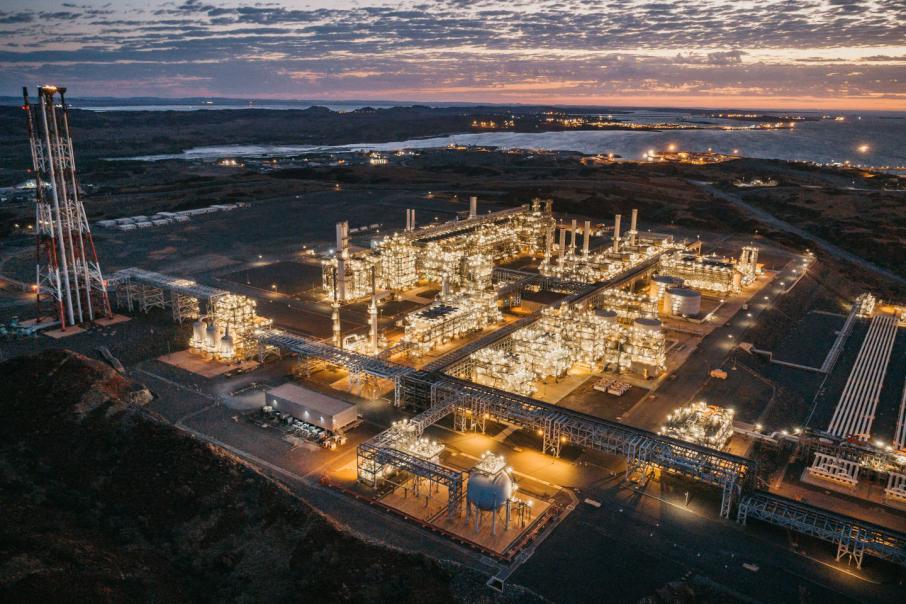 Woodside's Pluto LNG facility has been operating for about six years. Photo: Woodside

Domestic gas has started flowing from Woodside Petroleum’s Pluto plant near Karratha today, around six years after LNG exports from the facility got under way.

Pluto will supply up to 25 terajoules of gas into the state’s system every day, which is roughly 2.5 per cent of Western Australia’s usage.

More domestic gas will be supplied through Pluto’s LNG trucking facility, which is to be commissioned in early 2019 and will supply about 15TJ/day

Although the state government’s reservation policy requires 15 per cent of production from a facility such as Pluto must be specifically allocated for domestic use, and not exported, Woodside was granted a five year reprieve.

Further domgas supply will likely be sourced from a planned second train development at Pluto, part of the Scarborough project.

It would bring 120 TJ/d into the market.

A final investment decision for that is due in 2020.

Today’s announcement comes after Woodside signed a deal with Alcoa to supply domestic gas to the American alumina producer’s WA refineries, one of three contracts announced on the same day.

Woodside will supply about 36 petajoules of gas over the life of the contract, from 2020.

But that requires new supply to actually come on stream.

The market would be tightest in 2021, as reserves decline and facilities age.

“There are four prospective supply projects, currently in the planning phase, which could provide as much as 485 TJ/day in incremental supply if they commence during the outlook period,” the report said.

“Potential gas supply from committed projects is likely to be insufficient to meet the low, base, and high forecast gas demand scenarios without the development of prospective supply sources,” AEMO said.

“If no prospective supply sources are developed, a supply shortfall may emerge in 2021 for the high demand scenario or 2022 in the low and base scenarios.

“In this scenario, a supply deficit compared to the base demand scenario would worsen each year as demand grows, reaching around 276 TJ/day by 2028.”