Woodside's deal to process Pluto gas through North West Shelf Venture’s Karratha Gas Plant has been given the green light by the state government. 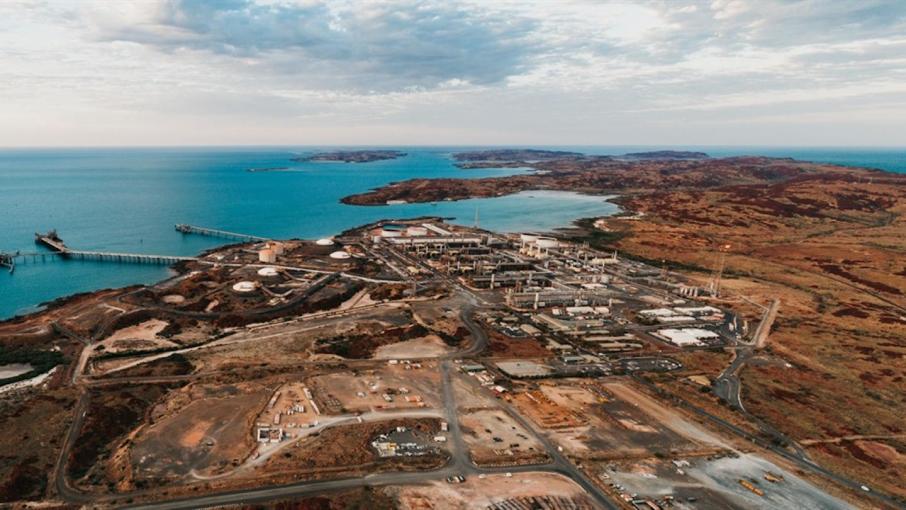 Woodside's deal to process Pluto gas through North West Shelf Venture’s Karratha Gas Plant has been given the green light by the state government.

It follows a December agreement between Woodside, which owns 90 per cent of Pluto, and the other five NWSV participants to process gas from Pluto fields at the Karratha plant, which would otherwise have growing spare capacity.

The Karratha Gas Plant is expected to process approximately 3 million tonnes of LNG annually, and 24.7 petajoules of domestic gas.

In accordance with the WA Domestic Gas Policy, Woodside has committed to make 15 per cent of its LNG production available to the domestic market.

A five-kilometre interconnector pipeline between KGP and Pluto started construction this month and is expected to be operational in 2022.

Construction on the pipeline will employ up to 320 workers.

From 2025 Woodside will make 45.6PJ of extra gas from its share of NWS available to local consumers.

This latter commitment will be applied by the state government towards Woodside’s existing Pluto domestic gas commitment made in 2006.

“These agreements with Woodside reinforce our domestic gas policy and provide certainty for LNG industry investors and domestic gas consumers,” he said.

“The Pluto-KGP interconnector is the first step in realising our vision for a regional LNG hub on the Burrup Peninsula.”