A peak plumbing industry group has called for regulatory change, including the reinstatement of the Plumber's Licensing Board, amid allegations of government mismanagment of industry funds, after it was revealed earlier this month that the Department of Commerce had overcharged Western Australian plumbers by $1 million over the past five years.

According to an Auditor General's report released earlier this month, Western Australia’s Department of Commerce collected more than $1 million in fees from the state’s plumbers incorrectly over the past five years.

The Master Plumbers and Gasfitters Association of WA said the report showed the funds were collected when the department incorrectly added GST to a fee charged to plumbers across the state.

MPGA chief executive Murray Thomas said the association had lost confidence in the government and the Building Commission and called for the money to be fully refunded.

He also said there was clear evidence in the report that the department had mismanaged Plumbers Licensing Board funds before the Building Commission was established.

Mr Thomas said general expenses for the board rose by $330,000 inexplicably over five years, and the Department of Commerce had not been transparent over the distribution and spending of funds.

“We call on the Commission for a full apology and to fully refund the $1 million to our members,” Mr Thomas said.

“Another concern is that the Building Commission spent almost $1.3 million of Plumbers Licensing Board funds to refit their offices.”

Mr Thomas said MPGA members were calling for the autonomous reinstatement of the Plumbers Licensing Board as a result of what he called “gross mismanagement” by the Department of Commerce.

“We have no confidence in Commerce or their Building Commission,” he said.

“We are calling on the Minister to intervene immediately and try and get Commerce operating as it should.

“I’d like to see the matter investigated by the Upper House’s Public Administration Committee as it is critical that we gain a clearer understanding and insight as to how and why this series of events took place and ultimately who is responsible so that major changes can be implemented to ensure history doesn’t repeat itself.” 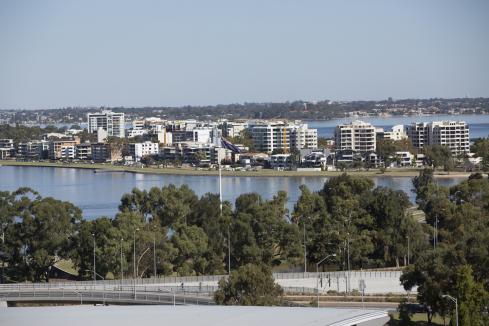