Plenty of change, no holiday

The pandemic has disrupted all our lives, but it’s not the only force shifting how we do business. 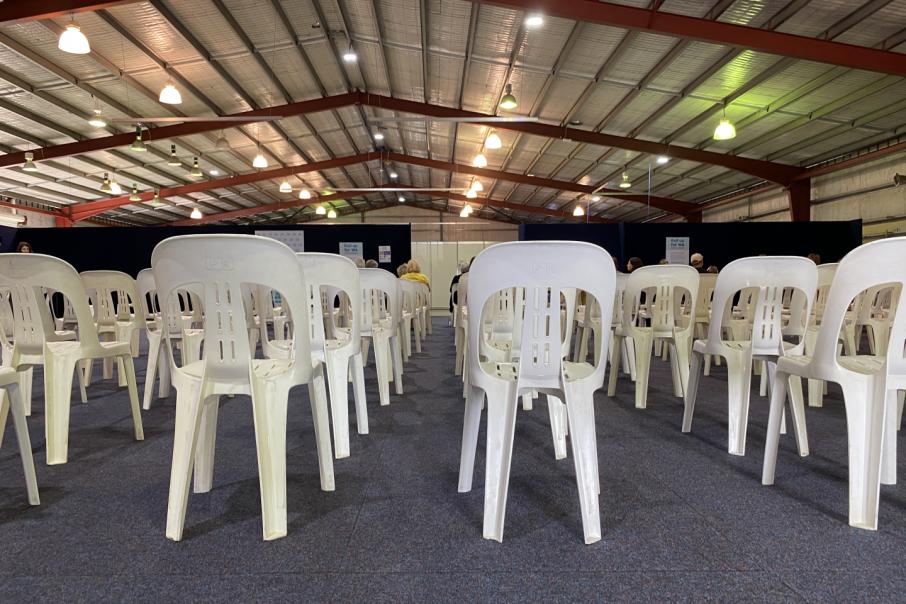 Perth’s latest shock lockdown, which was imposed a matter of days after most COVID-19 restrictions were lifted, was a painful reminder that business conditions in the future will be quite different to those of the past.

This is particularly true in terms of the way people will work, and the type of work they will do.

For city planners and promoters of ideas to boost the image and level of activity in Perth, the lockdown was a brutal reminder that we are in a period of dramatic change with every industry upended and no-one certain how it will end.

It is an awful thought, but Western Australia’s slow vaccination rate guarantees the frustration caused by on-off lockdowns will continue for the rest of this year, and perhaps well into the future.

The sentiments of Greek philosopher Heraclitus from 2,500 years ago that ‘the only constant in life is change’ seem prescient when the disruption of the past 18 months is considered.

What is happening to Perth is happening elsewhere, with COVID-caused change to be followed by upheaval of energy transition as the auto industry switches to electric vehicles, and a dramatic expansion of WA’s already world-class mining industry, which will test the views of environmentalists, who want less mining but are about to get a lot more.

Among the changes driven by the pandemic, the most obvious is the acceptance by many employers (and employees) that working from home is not only feasible but can be better for everyone involved.

The unexpected challenge that has emerged (for employers, at least) is how workers can be encouraged to return to their offices.

Fewer people in the city means reduced services, but it is also affecting suburban property values and changing how households operate, with a well-equipped home office a necessity and not the luxury it once was.

City of Perth council members must be wondering what they can do to boost the city. So far, the answer has been not much. Cities have lost their appeal, battered by better equipped suburban centres (with free parking), home-delivered shopping and remote learning for students, to mention just a few of the changes happening worldwide.

The current shift out of the city is not a surprise to me. I moved out of my city office more than 20 years ago because the internet connection in St Georges Terrace was slower than that in the suburbs. No doubt the service is better now, but the coffee is cheaper in the ’burbs.

A fundamental issue for the ‘make Perth better’ cheer squad is determining what sort of business wants to be in the city centre. Banking is an obvious choice, but Perth has never had a big banking community and most transactions these days are online.

Retail is already moving out, either to the suburbs or online. Some restaurants and entertainment venues cling on but online streaming (for the latter) keeps people close to home, while some of the best eateries today are in Fremantle, which is finally starting to shake off its reputation as a no-go zone.

Mining companies, obviously, have most of their workers in the bush and those in the city do not really need to be there, with some of the biggest miners actively encouraging staff to adopt a hybrid work routine: spending half their working time at home, which means reduced demand for office space.

But the biggest change – and the one that will frighten the environmental movement – is that mining is on the verge of dramatic expansion because the switch out of deeply unloved fossil fuels (coal and oil) means a huge increase in demand for energy metals such as copper, nickel, graphite, and lithium.

Energy transition means there will be far more disturbance of the earth’s surface than has ever been caused by drilling oil and gas wells, which require limited surface equipment to function.

Demand for copper is expected to double by 2050, as will demand for lithium and nickel, and that means it will also be a busy time for anti-mining protestors who are generally the same people who want to zip around in electric vehicles. Oh, the irony. If ever there was an example of ‘be careful what you wish for,’ it is the impact of energy transition on the environmental movement, which demanded change and will now have to deal with it.