Playing the long game on trade

Opinion: The fallout from the tariff fight between the US and China is only the first shot in an unfolding economic and political standoff. 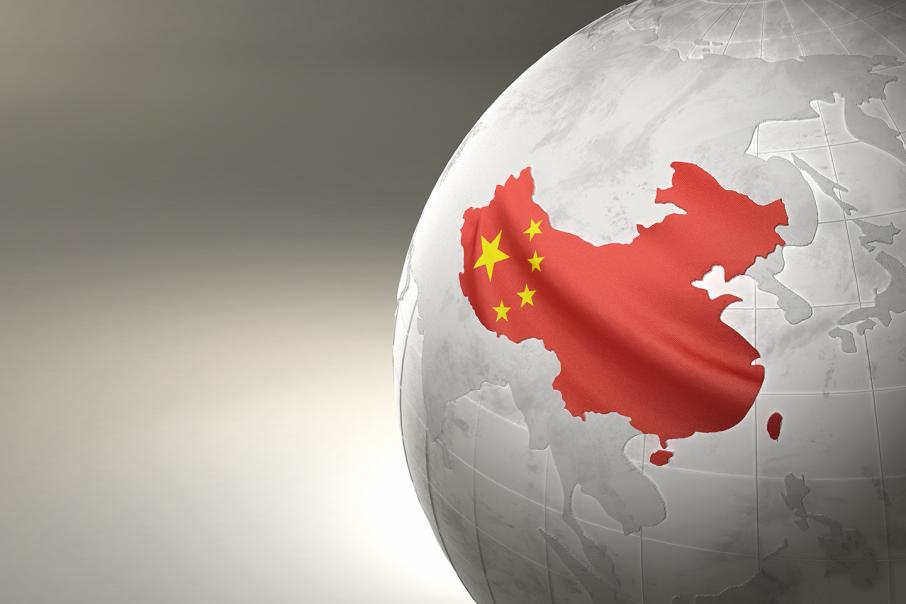 While there are likely to be few, if any winners, in a trade war, China’s command economy could limit damage there. Photo: Stockphoto

Opinion: The fallout from the tariff fight between the US and China is only the first shot in an unfolding economic and political standoff.

Some lessons in business are as old as Aesop, the Greek fabulist who told the story of the tortoise and the hare around 2,500 years ago.

For anyone who has forgotten Aesop’s fable, it tells of the slow-moving tortoise that wins a race against a fast hare, the moral of which has been interpreted in modern times as ‘slow and steady is better than fast and erratic’.

However, the well-worn tale has a sharp edge, which can be seen in the China versus US trade war.

Former Australian prime minister Kevin Rudd did not refer to Aesop in a recent interview in New York about the trade war, but he came close in predicting that the conflict had only just begun; and while US President Donald Trump had predicted an easy win, that would probably not be the case.

Not everyone in Australia will agree with Mr Rudd and his political views, but they will find it harder to reject the latest thoughts from Texas-based economist John Mauldin, a long-time supporter of the Republican Party, who is tipping a short-term win for the US but a long-term loss.

“I think the US will have the upper hand initially, and could hold it for a year or two,” Mr Mauldin wrote in a recent edition of his newsletter, Thoughts from the Frontline.

“This is because, for now, our economy is relatively strong and we can better withstand any Chinese retaliation.

“Beyond that point I think our current policies will begin to backfire, maybe spectacularly.”

For most Australians, the tit-for-tat exchange of rising tariffs (taxes by another name) being imposed by China and the US on imported goods is a bizarre game played by a pair of economic and diplomatic bullies with seemingly little effect on countries not in the immediate line of fire.

But thoughtful business leaders are starting to appreciate that Australia will not have the luxury of sitting on the sidelines for long.

Walking a tightrope while trying to balance the economic importance of China to the Australian economy with the military security shield offered by the US will become impossible at some stage in the next 12 months, unless there is a truce in the trade war.

Western Australia, with its heavily trade-exposed economy, will be in the frontline of the next phase of the tariff exchange, which Mr Rudd, perhaps with a degree of exaggeration, reckons is the start of a ‘slippery slope’ that could one day descend into a military conflict.

The former PM, who is now based in the New York where he is president of the Asia Society Policy Institute, told the US cable news network CNBC that the demands being made by the US for China to change the way it trades had escalated to a point where they could not be easily resolved.

Multiple problems for the Chinese in dealing with President Trump included uncertainty as to the exact US negotiating position after frequent changes of senior White House staff, and the deep-seated Chinese belief in the importance of ‘face’, code for prestige or respect.

Remarkably, for a man with deep connections to the Republican Party, Mr Mauldin said he hoped Mr Trump was engaged in a trade bluff and not a trade war.

A potential development that has not yet been widely debated is that China might, over time, simply turn its back on the US, boosting its trade with the rest of the world and limiting exposure of US companies to the big, and fast-growing, Chinese economy.

“One Chinese insider told me that within four years China can replace lost US exports via increased trading with the rest of the world,” Mr Mauldin said.

“I can’t verify that but looking at the general statistics it certainly seems plausible.

“That doesn’t mean lost US trade won’t be felt, but China is not entirely helpless.”

Politics, as much as economics, seems likely to dictate the next phase of the trade war both in the US and in Australia, with both countries scheduled to have elections that could have a dramatic influence on events.

The US mid-term elections in November could neutralise Mr Trump’s trade aims, while Australia’s federal election next year seems likely to see the return of a Labor government.

Interesting times are on their way.