Savvy union leaders know they’re in a strong position to negotiate for their members when an election’s around the corner. 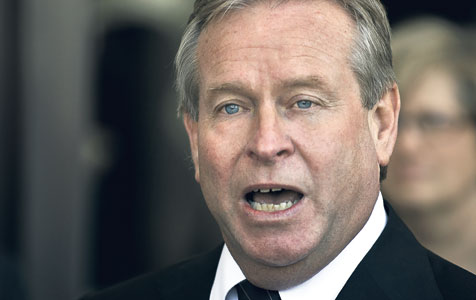 Savvy union leaders know they’re in a strong position to negotiate for their members when an election’s around the corner.

It seems some workers are more equal than others when it comes to pay rises in the Western Australian public sector. It’s all in the timing.

Right now, white-collar public servants who are members of the Community and Public Sector Union are up in arms over an offer of an annual 2.5 per cent pay increase. In fact they are threatening to strike later this month.

This would cause considerable disruption across the public sector; and if it were decided to target revenue collecting areas, the dislocation would be even greater.

The row has been sparked over different interpretations of the latest consumer price index for Perth, reflecting increases in living costs over the past 12 months. The government says it is 2.5 per cent – in line with its new wages policy – while the union claims it is 3.1 per cent.

On the surface, the difference is not all that great. In comparison with pay increases awarded to other groups of public sector workers, however, the margin takes on new meaning. And that is a major factor in the heat that the row is generating.

Public sector unions watch each other like hawks when it comes to pay and conditions issues. In past years, a breakthrough in one area often led to the improvements flowing through the sector. It was called comparative wage justice.

One example back in the 1970s was the application of what became known as the ‘annual leave loading’. The loading has been described as a ‘wonderful legacy’ from the trade union movement’s glory days. It began as compensation to a group of blue-collar workers for the over-award payments and the penalty rates they ‘lost’ in their holiday pay when they went on leave.

When a benevolent federal Labor government then agreed that a group of public servants should receive it as well, the floodgates had been opened. Just about every worker got it, regardless of whether he or she received penalty rates.

But that was in the days of centralised wage fixing and wouldn’t happen now.

The challenge for any government, however, and especially new WA Treasurer Mike Nahan, is linked with recurrent costs – essentially from employing public sector workers – which makes up the lion’s share of the day-to-day costs of running the state.

One reason why white-collar public servants in general, and the CPSU secretary Toni Walkington in particular, are hot under the collar is the perceived inconsistency of Colin Barnett’s government when it comes to pay.

Timing, and especially the proximity of elections, can be a huge issue. In fact at least two groups in the public sector have struck gold, thanks to elections, during the Barnett years.

The first group was government teachers during the 2008 election campaign, when then Labor premier, Alan Carpenter, decided to go to the polls six months early. His education minister, Mark McGowan, had made what he considered a realistic offer, which was duly rejected.

While Mr McGowan was intent on holding the line, no doubt at the insistence of Treasury officials, Mr Barnett as opposition leader had no such qualms. He promised teachers an extra $100 million over three years if the Liberals won. And they did – just.

Last year it was the nurses’ turn to strike gold during an election campaign. The wily secretary of the Australian Nursing Federation, Mark Olson, brought on the issue of a new pay agreement well ahead of its expiry date. Again Mr Barnett moved quickly to pacify Mr Olson’s members. They walked away with a 14 per cent increase over three years – 5 per cent in the first and third years and 4 per cent in the second – and Mr Barnett’s Liberals were returned.

Former treasurer Troy Buswell flagged a tighter pay policy when delivering the budget on August 8 last year, but there didn’t seem to be any great urgency.

He said the government would: “Cap the growth in general government agencies’ salaries expenditure to projected growth in the Perth CPI, supported by a new public sector wages policy to apply from November 2013 that caps wage and conditions increases to CPI growth.”

This timetable still allowed the Australian Medical Association to show what an effective advocate it is, regardless of who is in power. It was allowed to negotiate an 11 per cent increase over three years for its members in the Health Department, even after the flagging of the tighter wage policy. That’s almost 4 per cent a year.

How times change. With no election in the offing, no threat of doctors or nurses possibly reacting to a tight fisted government and ‘endangering patient health’, and the fact that the ratings agencies now expect the government to be serious about containing costs, the best that white-collar public servants can expect is a 2.5 per cent increase this year. 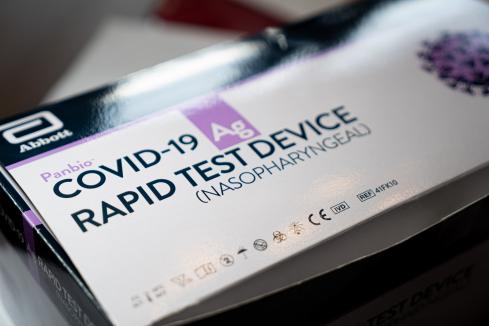 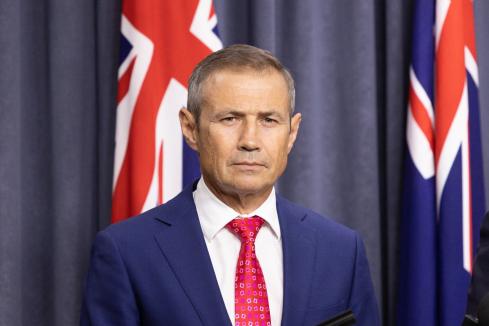