No company exemplifies the power of play more than LEGO, although perhaps for reasons not immediately obvious. 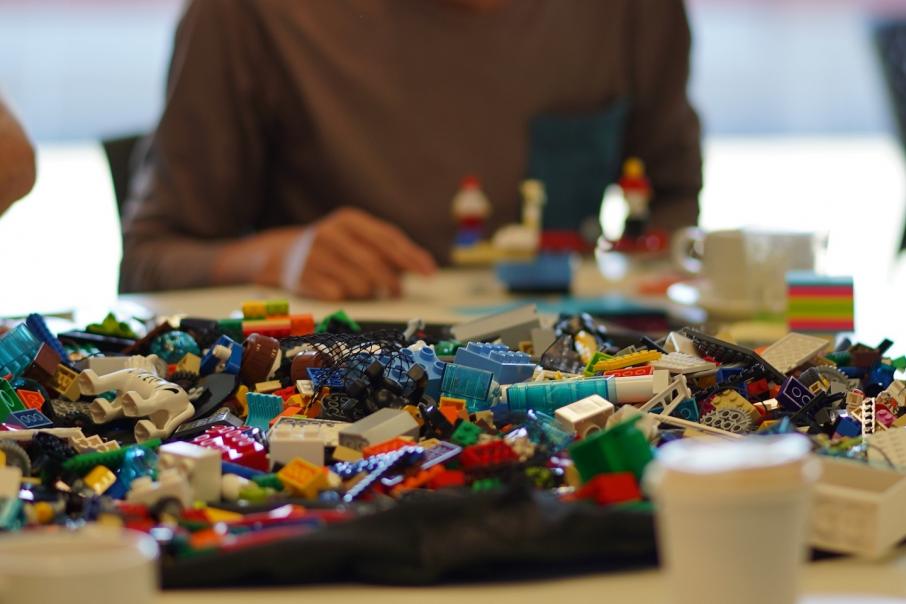 Serious times call for serious measures, right? Well, maybe not, and no company exemplifies the power of play more than LEGO.

The LEGO Group’s epic turnaround from near bankruptcy in 2003 to the world’s top toy company can in some respects be attributed to a return to its playful roots.

In fact, the LEGO Group, which is considered to be one of the world’s most innovative companies, found itself nearly $1 billion in debt because it stopped being playful, and took its focus away from its core product.

He said that while LEGO as an entity was a bright shining beacon of play, its business hadn’t been run like that.

In the mid 1990s, two European business professors – Johan Roos and Bart Victor – had developed a ‘serious play’ methodology, which involved bringing play into the workplace as a way of challenging the traditional approaches to business and strategy development.

Kjeld Kirk Kristiansen, then president and CEO of the LEGO Group, brought in professors Roos and Victor to develop a commercial application for 'serious play'. The collaboration added LEGO bricks to the professors' methodology, resulting in what is now called LEGO Serious Play, which became one of a suite of new products and strategies the company used to better engage with the market.

LEGO Serious Play was so successful that other large multinationals started using it. Some of the first external clients were Daimler Chrysler, Roche, Tupperware and Nokia.

LEGO eventually released LEGO Serious Play into the wild, with facilitators of the methodology now working around the world, including Perth’s own Mr Birch.

LEGO Serious Play works by having participants create LEGO models around certain issues or prompts, and then discuss with the rest of the team. In this way, people think with their hands.

Mr Birch said this approach changed the dynamics of meetings and actually made them fun.

How does it work?

The playful process levels the playing field and makes it so that even introverts and people with varied learning styles feel comfortable sharing their ideas.

“CEOs are almost always extroverts who are good at expressing themselves verbally,” Mr Birch said.

In other words, they’re usually the ones who get their ideas heard at the expense of the quieter, more introverted members of the company.

A 2012 report from New York-based J Walter Thompson Intelligence, ‘Play as a competitive advantage’, serves as an adjunct to the story of the evolution of LEGO Serious Play. It highlights how play can be used to gain a competitive advantage, outlining how workplace play can improve innovation and creativity, encourage teamwork, increase productivity and build motivation.

In addition, research shows that diversity is one of the key factors in fostering innovation, allowing a larger variety of people to meaningfully engage in a meeting will result in better strategies, products and services.

Among the theory’s more avid practitioners was American game designer and fun coach Bernie De Koven, who worked for 40 years helping individuals and organisations reclaim their playfulness. Both the ethos and outcome of his approach was fostering creativity, diversity and inclusion.

We often think of games and playfulness in terms of video games, but a technology focus can be alienating, especially if you are trying to engage a diversity of people. I think this is a key piece to the success of approaches such as that of Mr De Koven and LEGO Serious Play, both of which use real-world things and places rather than screens and technology. I find the same thing in my work using game design and gamification for innovation and stakeholder engagement. The more physical and tactile, the more approachable and accessible the process becomes.

When to be playful

So when is the most powerful time for a company to bring in playfulness?

“When you’re certain that the ideas are in the room but they’ve proven tricky to bring forth,” Mr Birch said.

“Or you’ve got some really complex or contentious issue to deal with and you want to get to what the heart of the conversation is really about.”