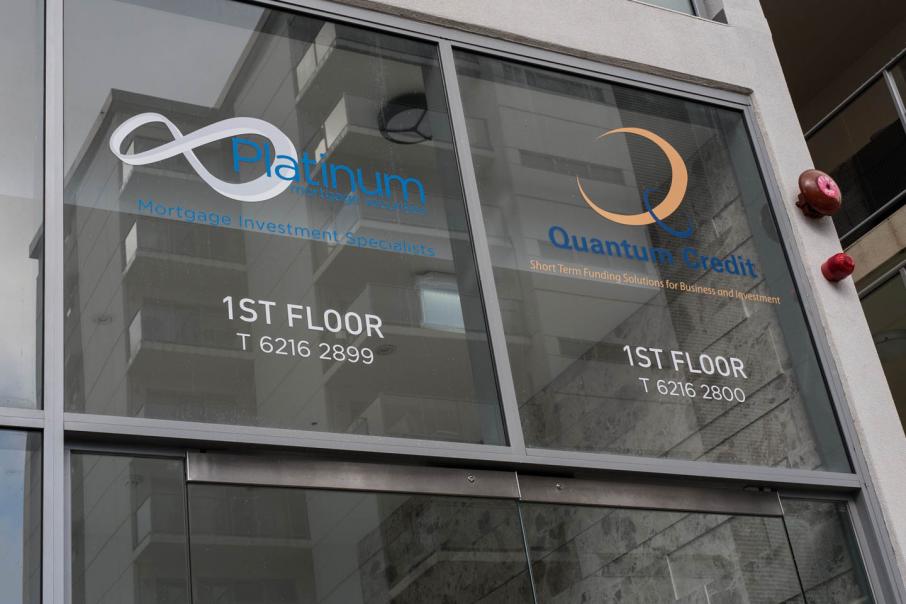 Under the agreement, La Trobe has appointed three of Platinum’s executives as authorised representatives of the Melbourne-based credit specialist, to promote its products on the west coast.

Platinum is a wholly owned subsidiary of Quantum Credit and operates from the same premises in West Perth.

“This is a win-win for all parties,” Mr Eadie said.

“We now have access to the resources of Australia’s largest credit fund and their 205 professional staff, and for our local Perth investor base they gain access to the $1.5 billion award-winning La Trobe credit fund, which has been judged Australia’s best of the best by Money Magazine eight years in a row.

“Whilst we are aware of the retrace by Perth housing over recent years, the expansion by La Trobe is somewhat counter-cyclical and appears to be a clever move at a time when high-quality loans are still able to be sourced and packaged for investors.

“The transaction also offers Platinum’s investors a greater choice of liquidity and diversification of investments across Australia, rather than a Perth-only security offering.”