The state government has announced that lightweight, single-use shopping bags will be banned from July 1 next year, bringing Western Australia into line with most other states. 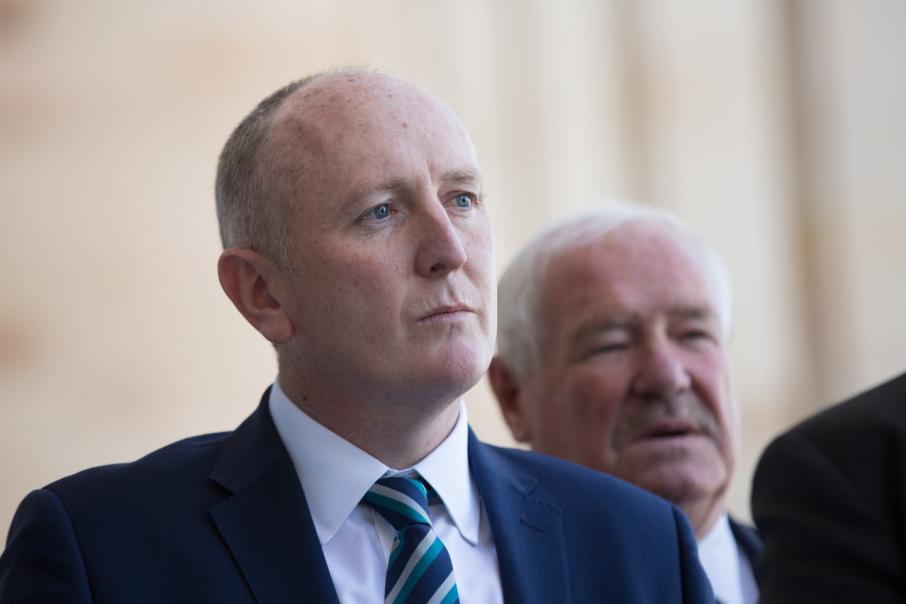 Stephen Dawson says there has been an overwhelming community response in anticipation of a state-wide ban. Photo: Attila Csaszar

The state government has announced that lightweight, single-use shopping bags will be banned from July 1 next year, bringing Western Australia into line with most other states.

Queensland will also implement the ban from that date.

The change follows an indication by major supermarkets Coles, Woolworths, and IGA to phase out plastic bags.

The premier said the community and industry had been working to reduce the consumption of single-use plastic bags for more than a decade.

“The number of plastic bags used every year continues to grow and therefore it’s time for the State Government to act, in the absence of a national approach,” Mr McGowan said.

“There are alternatives to single-use plastics and we need to move beyond single-use items and promote sustainable futures for our children.”

Environment Minister Stephen Dawson said studies had shown that plastic pollution had a significant impact on our environment, and that there had been an overwhelming response from the community in anticipation of a statewide ban.

“Seabirds have been found with their digestive tracts packed with plastic fragments and turtles can confuse plastic bags with jellyfish,” he said.

“I especially want to thank each and every school student across Western Australia who wrote to me about their desire to see the McGowan government take action.”