The EPA will undertake consultation this week to determine whether or not to assess the proposed Binduli North project in the state’s Goldfields. 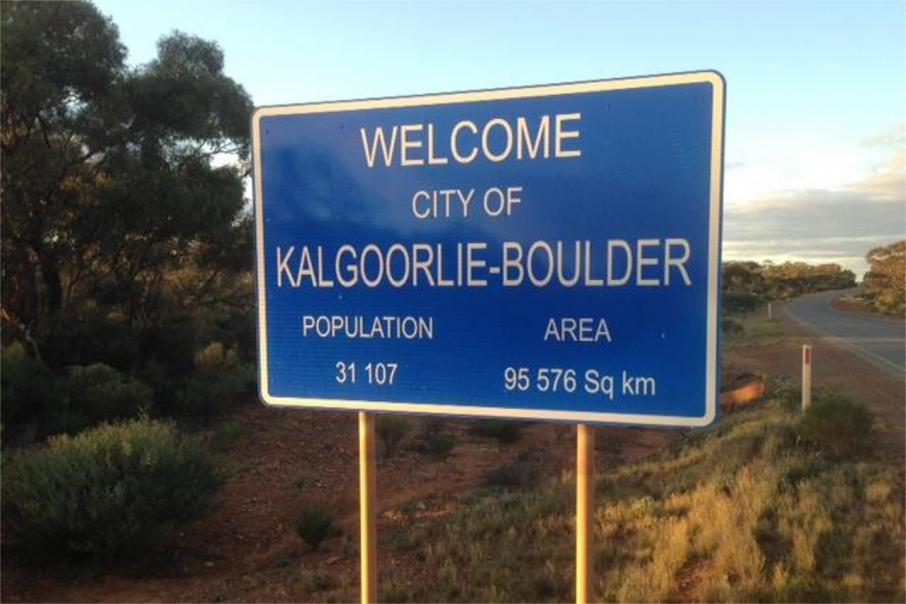 The Environmental Protection Authority will undertake consultation this week to determine whether or not to assess the proposed Binduli North project in the state’s Goldfields.

The proposal includes the development of a new open pit, waste rock dumps and a heap-leach processing facility, as well as processing infrastructure.

The expansion is expected to enable the company to extract about 5 million tonnes of ore annually over the next decade and would disturb about 924 hectares of the 1,650ha development envelope.

The project area has previously been mined by both Norton Gold and other mining companies between 2002 and 2019, and was explored from the late 1890s until 1931.

While an assessment of the proposal found it did not pose a threat to the site environmentally, it did identify potential noise levels at three nearby sites that exceeded those allowed under the state’s Environmental Protection Regulations.

The assessment found that the predicted noise from the mine complied with the appropriate night time levels for most sensitive receivers, including Kalgoorlie’s densely populated residential areas, but not for three in close proximity.

Given the potential for concerns to be raised by stakeholders, the company said it took it upon itself to refer the project to the EPA in a bid to remain open and transparent.

Norton Gold Fields maintains that there are no significant environmental impacts associated with the proposal, its construction or operation.

The seven-day consultation process, launched on January 29, will determine whether or not the EPA chooses to assess the proposal and, if so, the level of assessment required.

A decision is expected to be made in the coming weeks.

As well as its mining and processing complex in Kalgoorlie, the company owns the Bullabulling Gold Project near Coolgardie and the Mount Morgan gold tailings project in central Queensland.

Zijin Mining Group took over the business in 2015, a move that cost it $41 million.