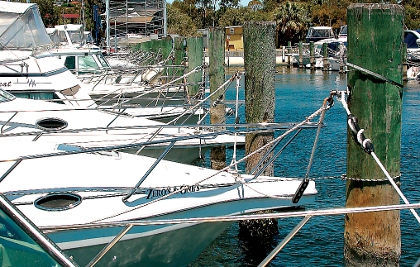 Two long-awaited and much-debated marina proposals have inched closer to becoming reality, with Cedar Woods’ Mangles Bay getting an environmental thumbs-up, and the state government committing to advance 30-year-old plans to develop an 850-pen facility at Ocean Reef.

Developer Cedar Woods released an independent review of its 500-pen Mangles Bay proposal yesterday, which showed nearby Lake Richmond, home to a nationally significant colony of ancient life-forms, would not be adversely affected by the development.

The public environmental review, compiled by Strategen, showed environmental impacts on the ancient thrombolites at Lake Richmond had been minimised in the plan and could be acceptably managed.

Conservation Council of Western Australia environmental policy coordinator Nic Dunlop, however, said the fact that the water table in the lake would be lowered by 3.8 centimetres was cause for concern.

CCWA has appealed to the federal government to reject the proposal.

“The aquatic environment of Lake Richmond is unique and contains the only example of these specific biological communities,” Dr Dunlop said.

“If that environment is altered by hydrological changes caused by the construction or operation of the proposed marina then the consequences will be irreversible.

“Our knowledge of the hydrology of Lake Richmond is limited and some of its unique characteristics still can’t be explained.

“Yet the State Government remains determined to mess with it by lowering and then raising the water table, allowing penetration of the salt wedge, exposing acid sulphate soils, mobilising contaminants and opening the coast and the lake to rising sea-levels.

“If the engineering gamble is lost, it will be the Commonwealth who will wear the blame.”

Meanwhile, at Ocean Reef, Premier Colin Barnett participated in a memorandum of understanding signing with City of Joondalup mayor Troy Pickard and chief executive Garry Hunt earlier today, which committed to a collaborative approach for the marina’s development.

The City of Joondalup will now produce a structure plan and a supporting business case to facilitate development of the marina.

Concept plans have called for a four to five-star hotel resort with convention facilities, as well as a water playground, kiosks and restaurants, picnic areas and sheltered beaches, plus an extensive range of retail facilities.

“The state government encourages development of infrastructure projects that strengthen the economic and social well-being of communities,” Premier Barnett said.

“By developing this marina, the City of Joondalup will be helping provide a balance of residential, recreational, commercial and public amenities to service the community and to attract local and outside visitors.” 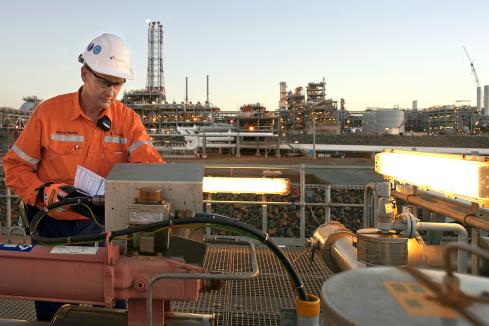