Wholesale changes to Western Australia’s planning system, including a reduction in the number of development assessment panels, a more streamlined Western Australian Planning Commission, and standardised local government regulations have been welcomed as a boost to housing affordability and a catalyst for greater diversity of housing choice across the state. 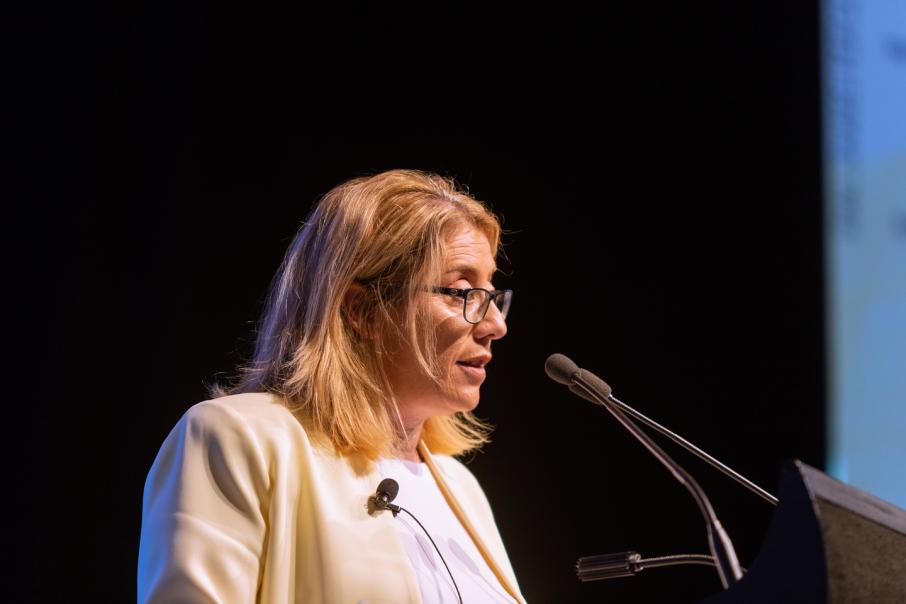 Wholesale changes to Western Australia’s planning system, including a reduction in the number of development assessment panels, a more streamlined Western Australian Planning Commission, and standardised local government regulations, have been welcomed as a boost to housing affordability and a catalyst for greater diversity of housing choice across the state.

Ms Saffioti said the overarching aim of the changes was to create vibrant, sustainable and well-connected communities.

Under the plan, the number of DAPs will be reduced from nine to no more than three, in an effort to reduce potential conflicts of interest and promote consistency in decision making.

The DAP system has come under fire from certain sections of the community in recent years, with inconsistent decisions across jurisdictions creating confusion and fuelling mistrust.

Other changes include a simplification of the structure of the WAPC, with the number of WAPC members to be cut from 16 down to 10.

The report said the current structure and scope of the WAPC gave it less capacity to focus on strategic planning, maintain oversight of the planning and policy frameworks in place and respond promptly to emerging trends.

Ms Steinbeck said she hoped the reduction in members would lead to a more strategic and efficient WAPC.

“The WAPC should be a strong, overarching body that has the capacity to make strategic decisions and enable the planning system to move with the times and address changing environments rather than get bogged down in detail,” she said.

“Clunky decision-making processes that have resulted in unnecessary delays and layers of bureaucracy have only added to the costs of development over the years,” she said.

“At the end of the day, those costs are passed on to the end purchaser and that has been a major contributor to WA’s lack of affordability in recent years.”

Local government changes include the introduction across WA of a suite of standard zones, land use definitions and permissibility.

A package of common development standards and conditionally permitted low-risk developments will also be prepared for adoption in local planning schemes.

The 19 initiatives unveiled in the action plan will be released in a staged manner aligned with the state government’s policy priorities, including its Metronet transport infrastructure upgrade.

“Modernisation of the Western Australian Planning system will support sound development in Western Australia and remove the red tape that hampers the efficient delivery of housing – even after more than three years of declining and stagnant activity," Ms Hart said.

“The consultative approach to reforms that government has adopted will allow for the development of solutions that work for Western Australia, allowing those working with and affected by planning decisions to shape positive, functional solutions to the challenges we are seeking to overcome."

The state government's strata reforms include a requirement to provide buyers more information prior to purchase, including estimated strata levies and any amount owed to the strata company buy the previous owner.

The reforms also provide for a fairer process for the termination, collective sale or redevelopment of strata schemes, more efficient dispute resolution and improved strata management.

"The reforms will make strata clearer and fairer for the growing number of West Australians who own, live or work in a strata property," Mr Wyatt said in a statement.

"They better reflect what our communities need from modern strata living and arrangements, updating legislation which hasn't been changed in over 20 years.

"Years of consultation has ensured that these changes will resolve the most common issues people are facing today and deliver a better strata system for the future.