A slate of planning reforms announced by the state government in May have now passed both houses of parliament, after negotiations with minor parties led to notable changes in how the legislation defines ‘significant’ developments. 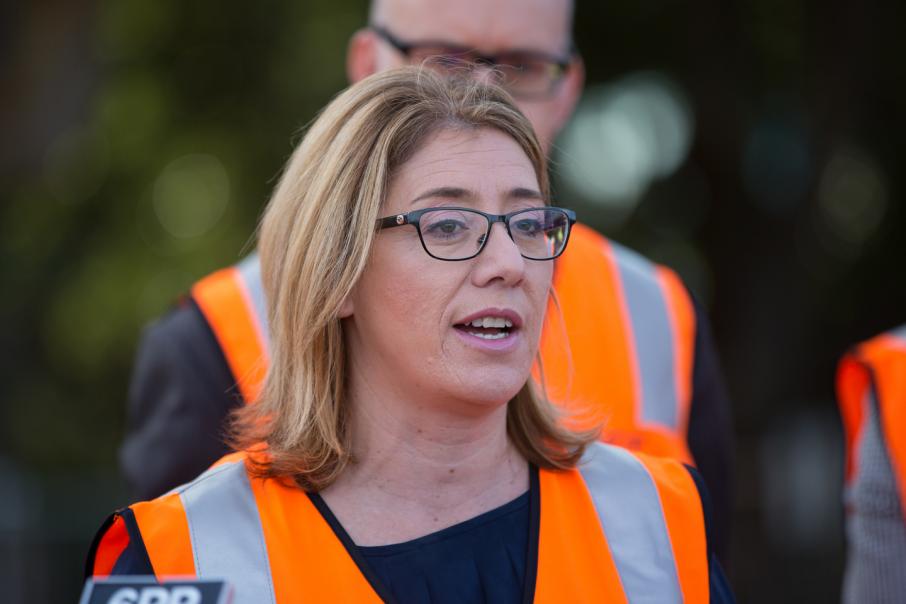 Rita Saffioti says the state government will continue to engage with local governments on the drafting of supporting regulations. Photo: Gabriel Oliveira

A slate of planning reforms announced by the state government in May have now passed both houses of parliament, after negotiations with minor parties led to notable changes in how the legislation defines ‘significant’ developments.

Those reforms, intended to help stimulate the state’s economy post-COVID-19, included a series of reforms to the approval process, including a new application process to be led by the Western Australian Planning Commission for all significant developments.

That comes after negotiations with minor parties in the upper house, including Shooters, Fishers and Farmers Party MLC Rick Mazza, who had proposed a threshold of $10 million when defining a development as significant.

These changes will be in place for the next 18 months, after which the state government has said it plans to create a new special matters development assessment panel.

“By introducing new laws to simplify the planning system Western Australians will be able to better navigate the system,” he said.

“This will help get more people onto new developments and into jobs that help build and benefit local communities.

“Now the legislation has been passed, a new development application process will be immediately introduced to support significant, job-creating projects for the next 18 months to provide immediate support for WA's economic recovery.”

Planning Minister Rita Saffioti said the state government had put together a strong package of planning reforms that would respond to the economic challenges ahead.

“Innovation and growth thrives when the right systems are in place to support them," she said

"Our planning reform package sets the foundation for businesses to overcome barriers and jobs to be created.

“We have already moved to establish a team in the Department of Planning, Lands and Heritage to support the Western Australian Planning Commission with its temporary decision-making role, while also continuing to engage with local government on the drafting of supporting regulations.

“The changes to the planning system this legislation and associated regulatory and policy changes will bring, combined with our major road and rail infrastructure projects, will help create jobs and drive the state's economy.”

Industry response to the news so far has been positive, with Property Council of Australia WA Division executive director Sandra Brewer saying she was delighted with the outcome.

“The lower $20 million hurdle for projects to opt-in to the fast-track system will give even more West Australians more opportunities to get back into employment quicker,” Ms Brewer said.

“WA’s recovery depends on ensuring there’s a clear pathway for decision-making about complex developments with design and economic merit.”

Master Builders Association of WA executive director John Gelavis said he was pleased with the change in how significant developments were defined, as it will allow for greater levels of projects to be assessed throughout the state.

“A good planning system is the key to a healthy WA economy,” he said

“Everything starts with a transparent, functioning and efficient planning framework, so we are pleased to see this Bill progress with the support of industry and government, which will create important construction jobs, support many of 39,000 small businesses in the building and construction industry and contribute significantly to the state’s economic growth and prosperity.

“We look forward to advancing further reforms, particularly in the residential sector as now is the time to make the changes happen.”

"Overall, the swift passage of this legislation through both houses of parliament was a fantastic display of bipartisanship and we are pleased that all sides of politics were able to come together and recognise the importance of jointly supporting the development industry, in turn supporting the broader economic recovery,” he said.