The state received 285 development applications valued at more than $5.4 billion during 2019-20, with a new Act set to boost that pipeline further. 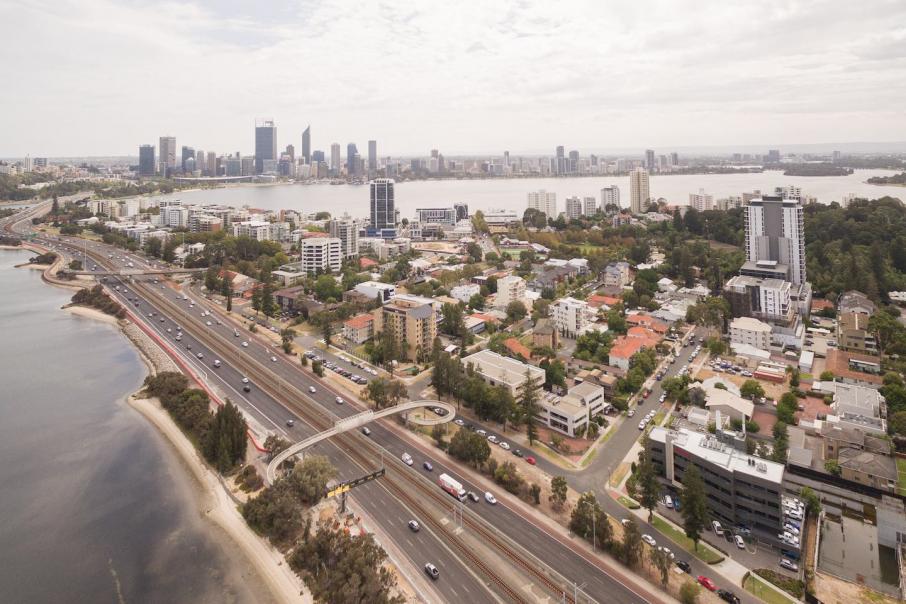 The department sold $8.6 million worth of land during the financial year, with a further $31.8 million under contract. Photo: Gabriel Oliveira

The state received 285 development applications valued at more than $5.4 billion during 2019-20, with a new Act set to boost that pipeline further.

The 2019-20 annual report of the Department of Planning, Lands and Heritage provides a snapshot into some of the work, as well as forward planning, undertaken by the Department and the statutory bodies it supports, which includes; the Western Australian Planning Commission (WAPC); the Heritage Council of WA; Aborignal Lands Trust; Pastoral Lands Trust and the Aboriginal Cultural Material Committee.

Looking to the future, the Department outlined plans to continue to support and leverage the property and construction industry to stimulate the economy post-pandemic.

So far, that has involved activating state assets via maintenance work on historic sites and the sale of underutilised Crown land for repurpose and revitalisation: the department achieved $8.6 million in land sales for the financial year, with a further $31.8 million under contract.

At the centre of its economic revival plans is the Planning and Development Amendment Act 2020, which formed part of a larger body of relief and reform initiatives to support Western Australia’s recovery earlier this year.

A major change to the Act was the establishment of a new development assessment pathway and decision-making powers over the next 18 months for specific projects deemed significant: proposals must be valued at $20 million or more in the metropolitan area or $5 million or more in regional areas, and regarded as offering substantial benefits to the community and the economy.

WAPC chair David Caddy highlighted, in his letter accompanying the annual report, the fundamental requirements for those proposals: that they be employment-generating, fully-funded, well-designed and construction-ready.

“This new option offers a more streamlined process for proposals that meet requirements and importantly, that offer community and economic benefits to the state in this time of challenge,” Mr Caddy said.

“The state government has clearly indicated that development and infrastructure provision will play a critical role in rebuilding the state’s post COVID-19 economy, and it has invested heavily in this approach through the legislative changes that allow the commission to become a major enabler in this space.

“I believe this new assessment pathway has the potential to provide great impetus to the state’s economic recovery and the commission is ready to provide all possible support to this endeavour.”

Other key initiatives during 2019-20 included the completion of the Ord Final Agreement commitment, which involved the transfer of 125,000 hectares of an East Kimberley Reserve to Native Title Holder MG Corporation.

The MG Corporation was established in 2006, representing the Miriuwung and Gajerrong people, and aims to provide a platform for future partnerships between the community, the state government, industry and developers to enhance economic and social conditions for the MG people, while protecting local culture and heritage.