The state government has pushed go on further reform, including changes to planning in local governments and encouraging more community participation. 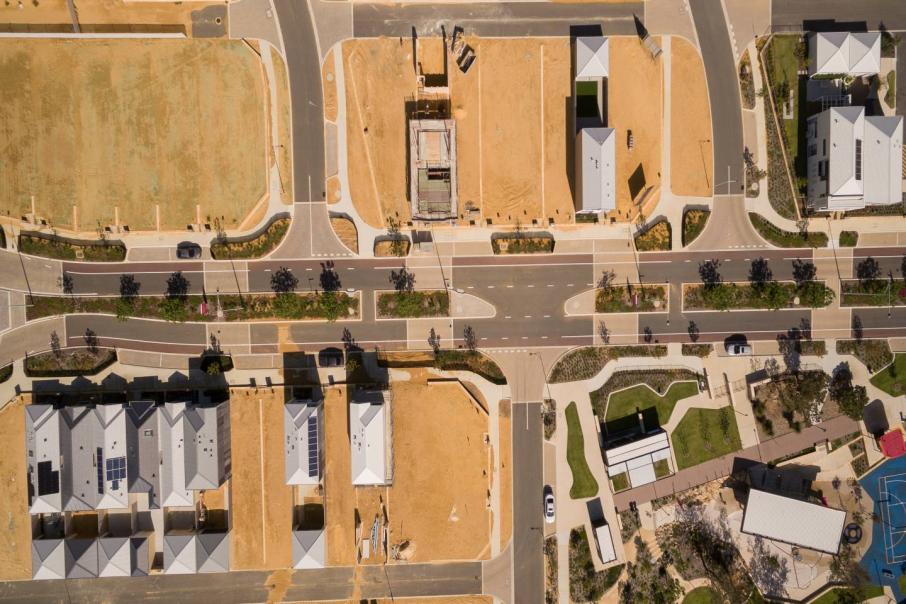 To date, reforms have reduced the number of Development Assessment Panels from nine to five. Photo: Gabriel Oliveira

The state government has pushed go on further reform, including changes to planning in local governments and encouraging more community participation.

That included a series of legislative, regulatory and policy reforms, now implemented which involved consistent community consultation requirements for Local Planning Strategies, scheme amendments and structure plans and the creation of a new approvals pathway for significant developments, known as the State Development Assessment Unit (SDAU).

Under the SDAU significant developments are defined as major projects of $20 million or more ($5 million or more in the regions), that are also considered for their job creation potential.

Changes were also made to the Development Assessment Panel (DAP) system, with an aim to improve governance and transparency requirements.

Launched last June, seven proposals have since been approved under the SDAU with a further 13 currently under assessment, the largest of these being Perron Group’s $1 billion Cockburn precinct redevelopment.

The state government said that the seven projects already approved under the SDAU were anticipated to create more than 1600 jobs, estimated to deliver more than $220 million in economic activity to WA.

“We are building on the first stage of reforms to continue to streamline the planning process, cut red tape and drive economic activity,” Planning Minister Rita Saffioti said.

“Some of the major reforms we are looking to implement in this tranche include establishing a state referral co-ordination process to allow the co-ordination of state agency, utilities and departmental referrals for significant development applications.

“Other ideas include investigating an expansion of Government-led structure planning for areas of key strategic importance, further reform of developer contribution plans and establishing a planning portal to provide a single source of information for the public, industry and local government.”

To date, reforms have reduced the number of DAPs from nine to five panels, and from next year, this would reduce further from five to three and will see the appointment of permanent DAP members for consistency and decision making.

A Special Matters Development Panel is also in the works, with plans for this mechanism to consider state-significant developments in the future.

“We also want to hear from the community, industry and planning professionals about their top ideas of what they would like to see changed in the planning system,” Ms Saffioti said.

“Our planning reform team will be out listening and engaging over the next three months to understand what works, what needs to be changed and what the community wants from their planning system.”

Over the next three months, community, industry and planning professionals will be consulted on a number of the proposed reforms to help inform the drafting of legislation.

“Initiatives to streamline approvals with state agencies, utilities and departments will be supported by industry in the consultation.

“Evidence in other states shows that establishing a State Referral Agency improves confidence in the system and is central to driving sustained economic growth.”

Inefficient planning systems have created obstacles in the delivery of housing, the Property Council said, with the organisation stressing the performance of improved certainty and transparency around local planning government planning processes as part of its election platform.

“As the WA government looks for solutions to boost housing supply, measures that improve efficiency in planning and ensure a continuous pipeline of supply will be vital to tilting the balance back in favour of homebuyers,” Ms Brewer said.

“We know that a 12-month delay in project approvals can increase the cost of a development by as much as four per cent.

“These costs ultimately end up impacting homebuyers and housing affordability.”

“Now more than ever, streamlining planning processes will increase efficiency and help generate long-term economic activity, accelerating the contribution of the private sector to our recovery, at no cost to government.” 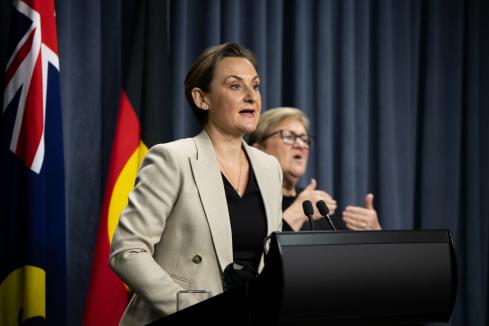 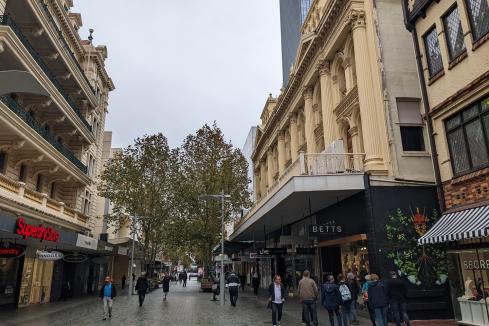