Property industry bodies say it is local governments, not development assessment panels, which need to eliminate uncertainty in the planning process. 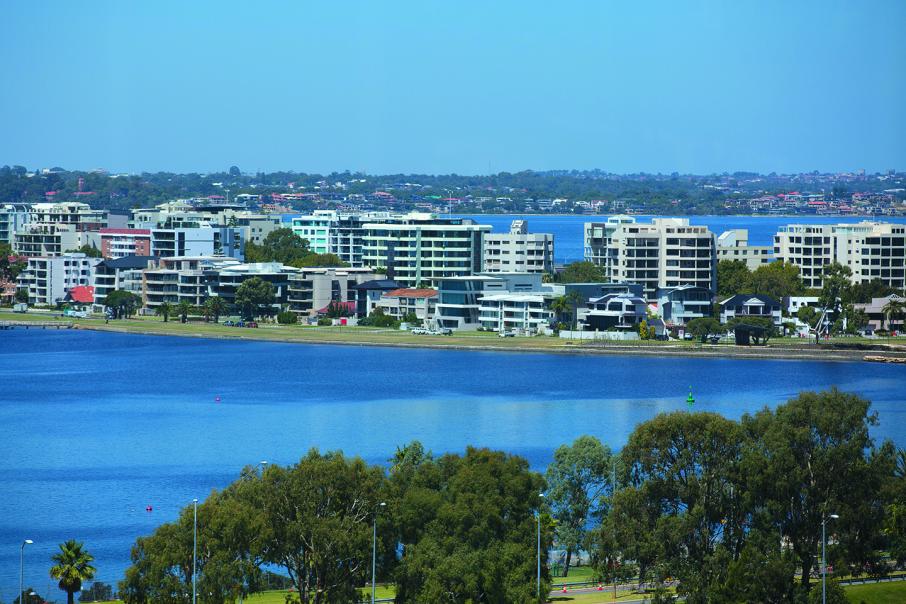 South Perth is a hotspot for approvals frustration, but developers are also facing planning challenges elsewhere in the city. Photo: Attila Csaszar

Property industry bodies say it is local governments, not development assessment panels, which need to eliminate uncertainty in the planning process.

Outdated planning policies have been blamed for flashpoints of frustration emerging in the state’s development approvals process, with developers calling for an overhaul of planning frameworks and approvals systems to eliminate uncertainty.

Western Australia’s development assessment panels – introduced in 2011 to streamline planning and approvals – have come under increasing scrutiny in recent weeks, with several high-profile proposals knocked back despite conforming to local government planning guidelines or having been recommended for approval.

The most recent example occurred in the City of Melville, with boutique apartment developer Norup + Wilson heading to the State Administrative Tribunal for the second time to appeal the refusal of its Kintail Road apartment proposal.

Norup + Wilson had applied to build a 16-level, 91-apartment project at 22 Kintail Road, with the Hillam Architects-designed building being lauded as exemplary design by City of Melville planning officers and recommended for approval.

Despite that, the Metropolitan Central Joint Development Assessment Panel was not willing to use its discretionary powers to grant an exemption over the precinct’s 10-storey height limit.

The Norup + Wilson rejection follows Sirona Capital being knocked back for a $110 million South Perth proposal that the developer’s managing director, Matthew McNeilly, said followed the suburb’s existing planning guidelines to the letter.

City of South Perth planning officers recommended the proposal be refused. After the project’s rejection by the Metro Central DAP, Mr McNeilly said it appeared the system introduced in 2011, and labelled ‘development approval panels’ by its critics, was not working as originally intended.

But while developers have DAPs in their sights, Urban Development Institute of Australia WA chief executive Tanya Steinbeck told Business News that local government planning frameworks, or the lack thereof, were causing the issues.

“Overall the DAP system has been working quite well, and has actually resulted in quite a number of successful projects being approved.

“Where it is breaking down is the lack of planning within local government areas.

“From the industry’s perspective, we want certainty and clear timelines in our approvals system so the developers can produce quality outcomes.

“The relevant local governments need to get on and provide the framework and an endorsed plan so that they can guide what future growth in these areas should look like.”

Ms Brewer said while some jurisdictions in Perth were well advanced in strategic planning and the DAP system was proving effective, the vast majority of councils were using outdated frameworks.

“Where you see concerns and confusion is where there are old planning schemes in place and layers of policy which have been developed by the local government without consultation or reference to state government policy,” she said.

“Decision makers are at a loss as to which should be the pre-eminent policy to abide by.”

Ms Brewer said the Property Council was calling on the state government to step in to monitor and improve local government performance, adding to a suite of planning reforms that include the establishment of the WA Design Review Panel and the Design WA policy suite.

“We’d like to see local government reporting on the time limits of decision making, their use of delegation, the number of decisions that are appealed in SAT and the outcome of those appeals, and the status and content of their planning framework,” she said.

Ms Brewer said the subject of community action groups was a particularly challenging one for local governments, after releasing PCA research that indicated that 77 per cent of WA respondents to a recent survey believed problems faced by growing cities – such as traffic congestion or overcrowding – often came down to governments failing to plan properly.

“Overall the community is quite happy for Perth to change,” Ms Brewer said.

“You do see small pockets of community opposition, but that doesn’t reflect the broader Perth community.

“People understand that if you have very tall buildings it reduces the need for land clearing and loss of tree canopy in the suburbs, and the community is broadly willing to accept tall buildings because of the benefits they provide.

“They just need to be well-designed and activated at street level, because good design improves the urban environment, benefits the local community and leaves a positive legacy for future generations.”