It may not be the textbook approach to starting a business, but Jon Yau’s audacious move in 2013 to buy a domain name for $230,000 appears to be paying off. 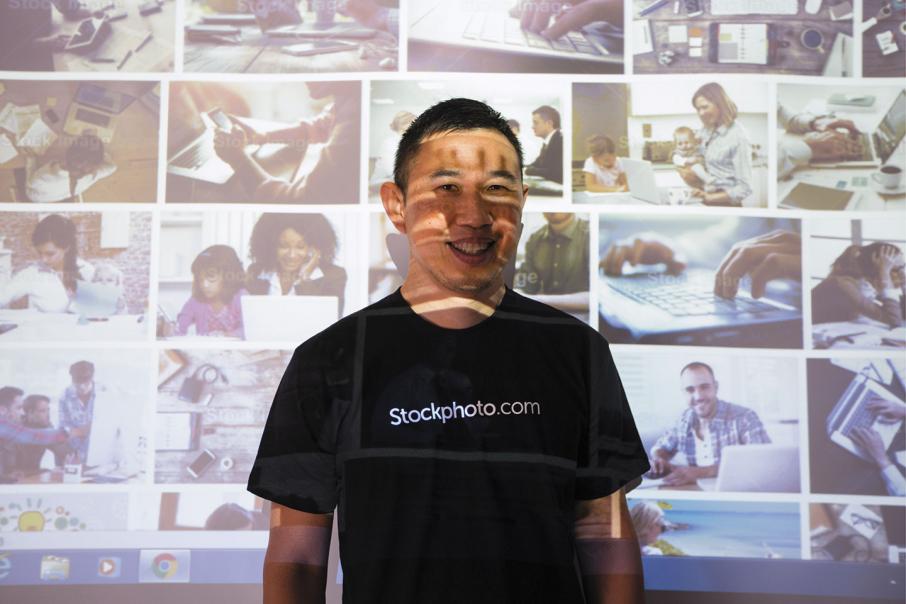 It may not be the textbook approach to starting a business, but Jon Yau’s audacious move in 2013 to buy a domain name for $230,000 appears to be paying off.

Mr Yau admits he had did not have a business plan when he used his savings to purchase stockphoto.com after deciding to make a dramatic swerve from the career path of 22 years as a financial analyst and consultant.

But it seems he overcame this significant hurdle by taking a bootstrapping approach to the development of the site, notwithstanding the Rolls Royce price he had paid for the domain name.

Mr Yau said he spent $300 on the initial software to run the site and struck a deal to seed stockphoto.com with around 50,000 images from a leading photographer in the field, Sergey Nivens.

As a result, he claims the site was cash-flow positive at launch and, through a process of incremental investments and organic growth, has become a viable business three years later – servicing mainly webmasters who need images for their sites.

“Effectively it was a beat up Kombi,” Mr Yau said.

“You would not recognise it now, it flies, it’s a Kombi hybrid.”

Mr Yau said he had learned a lot about how web businesses work in the past few years. He avoids costly ‘rockstar’ web developers by breaking tasks down into small packages and farming them out via freelance services sites such as fivver.com.

On his website, he said increasing the size of the inventory (now more than 47 million images), reducing steps in the search process, and making drop down choices stickier so customers didn’t lose their place had helped grow the business.

The latter adjustment had boosted sales by 25 per cent.

Ironically, success has come despite little effort to market the site via search engines.

“We rank terribly but we still get people to buy,” Mr Yau said.