Plan B for Cape Peron 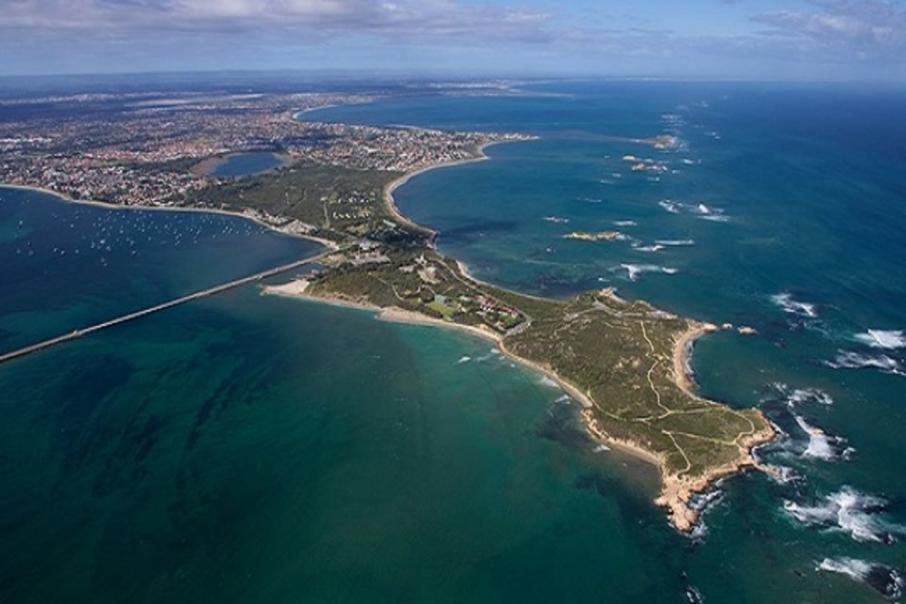 The Department of Planning Lands and Heritage last week launched a new community consultation process for Cape Peron, seeking input from local residents on what could be done to enhance the 105-hectare area, known locally as Point Peron.

Throughout a sustained campaign credited with derailing Cedar Woods and DevelopmentWA’s marina plan, locals put forward a view that the biodiversity of the area required A-class reserve protection.

Mayor Barry Sammels said last week the City of Rockingham had advocated for the Department of Planning, Lands and Heritage to lead the new planning process.

“The City of Rockingham would like to see the state government conduct a transparent and collaborative process to arrive at the most sustainable long-term uses for this important community asset,” Mr Sammels said.

“When the future use is determined, the city also wishes to see the Cape Peron Reserve transferred to A-class to recognise its high community value.”

Prior to Ms Saffioti’s 2018 decision to put the project on ice, Cedar Woods had worked for about eight years to put together a development plan.

In 2010, Cedar Woods described its proposal as the “new Mandurah”, with a 500-pen marina to be complemented by a canal residential estate, cafes, restaurants and short-stay accommodation.

Cedar Woods also proposed to open up the beachfront from the Garden Island causeway along Mangles Bay, with a comprehensive remediation program to enhance the balance of the cape.

Around 500 submissions to that plan were sent to the Western Australian Planning Commission, 403 from locals opposed to it.

The WAPC ultimately agreed that the scale of development proposed and its impacts on the local environment meant it could not recommend approval, a stance adopted by Ms Saffioti.

Environmental concerns included the degradation of key feeding areas for little penguins, which inhabit nearby Penguin Island, with boating activities in the area a significant contributor to penguin deaths.

Concerns were also raised about the development’s impact on seagrass around Cape Peron, with leading researchers considering a large-scale tourism precinct would pose significant risks to marine and terrestrial environments.

Critically endangered thrombolites at Lake Richmond were also considered to be under threat by the development.

In 2016, action group Hands Off Point Peron claimed to have obtained documentation that the marina proposal could cost as much as $1 billion to dredge, with the area five times the size of the $440 million Elizabeth Quay.

Cedar Woods at the time said it believed the project would be financially viable.

The Hands off Point Peron group continues to advocate for Cape Peron to be converted into a world-class conservation and recreation park, but declined to participate in a community reference group formed to provide advice to the state government.

In December, Hands off Point Peron founder Dawn Jecks put forward several motions at a City of Rockingham council meeting, following the state government’s move to conduct a planning investigation of the area.

Ms Jecks said she was particularly concerned that the scope of the planning investigation was to consider residential opportunities at Cape Peron.

“Private housing at Point Peron has no public support whatsoever and should never have been included in the planning investigation terms of reference,” she said.

“It is of great concern that housing has been included in the terms of reference, and that is why, in good conscience, HOPP felt it necessary to decline the invitation to be a member of the community reference group.”

Ms Jecks said the planning investigation should have been restricted to open space and passive recreation, rather than residential development.