ANALYSIS: Memories of 2001 will be top-of -mind for many Liberal Party state executive members when they meet tomorrow to decide the preference recommendations for their how-to-vote cards ahead of next month’s election. 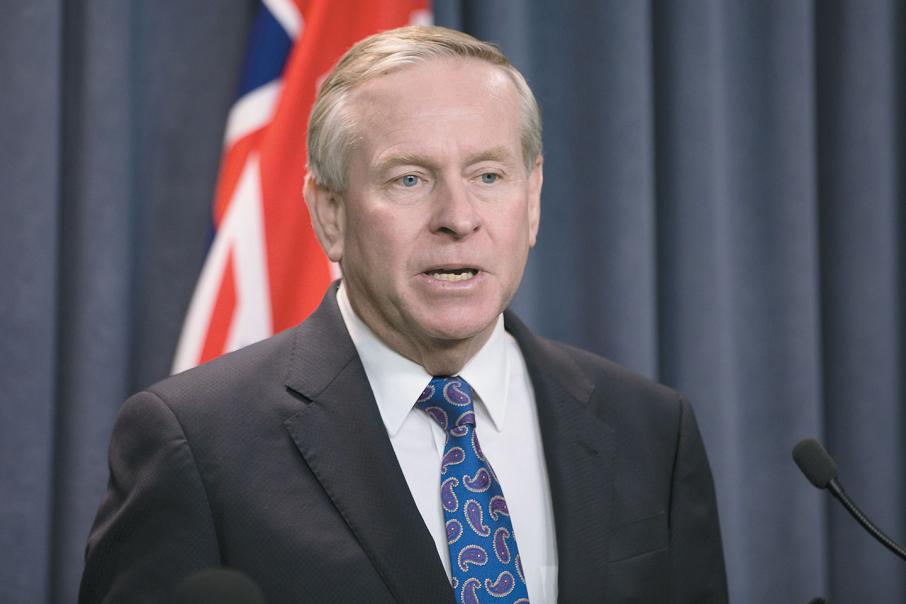 Colin Barnett’s Liberal Party has a big decision to make over preferences, particularly with regard to One Nation.

ANALYSIS: Memories of 2001 will be top-of -mind for many Liberal Party state executive members when they meet tomorrow to decide the preference recommendations for their how-to-vote cards ahead of next month’s election.

Uppermost in their thoughts will be the results of the party’s decision in the 2001 poll to place Pauline Hanson’s One Nation party last on the Liberal ticket.

One Nation responded by recommending that its supporters give most sitting members their last preference. One Nation polled very well, and as the Liberals had more sitting members than Labor, the move became a factor in the failure of Richard Court’s government to win a third term.

Mr Court was convinced his party made the right decision then, even if it was costly in electoral terms, given One Nation’s opposition to Asian migration.

Fast-forward to today and Premier Colin Barnett has said that the Hanson party of 2017 is a different proposition to 16 years ago. That leaves the door ajar for a softening of the approach on preferences and the prospect of placing One Nation higher on the Liberal how-to-vote cards.

At the same time, senior Liberals have said Labor candidates will be getting last preference across the board.

Should that occur, it would be a clear signal to One Nation that its candidates will be placed above Labor’s. The big question is whether the Hanson party will respond in kind.

The Liberal and National parties generally exchange preferences, and that comes in handy to lock out challenges in tight regional seats. However, the fact that the Nationals are contesting more regional seats this time will stretch the financial resources of both conservative parties.

But preferences will be high on the agenda when Liberal supporters gather for their $250-a-plate pre-election dinner at Crown tonight ahead of Saturday’s executive meeting. The decision could have significant reverberations when the votes are counted on the evening of March 11.