Perth company Pit Crew Consulting has accused the state government of inappropriately using its in-depth labour market forecasting report and failing to pay for the material. 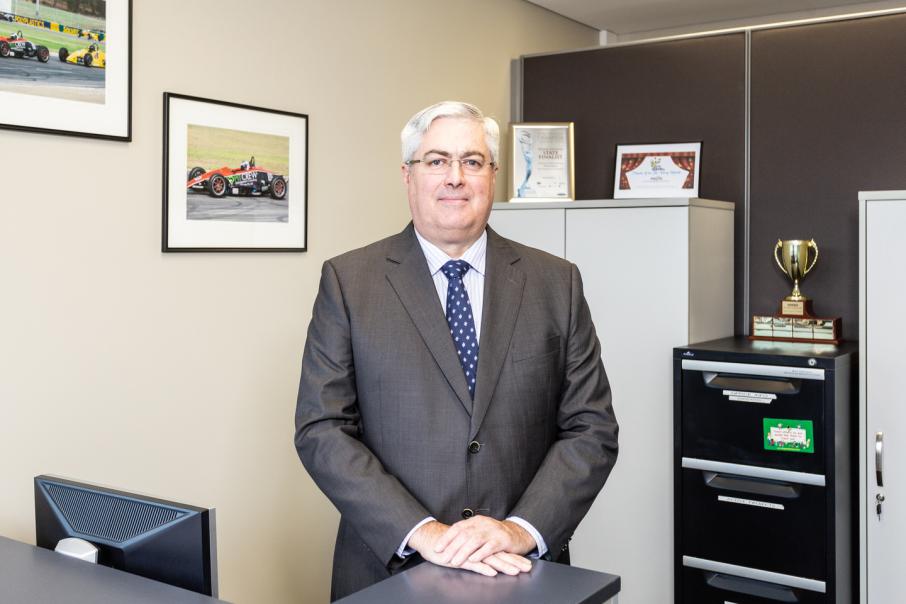 Peter Dyball has spent 10 months trying to resolve the issue.

“In a state which supposedly promotes small business innovation, Pit Crew is finding out the hard way that the WA government in fact shows little respect for the intellectual efforts of local businesses, let alone complying with the anti-pirating copyright laws,” he said.

Mr Dyball said the government needed to get serious, accept it had behaved poorly and offer an appropriate level of remuneration to his company, which relies on subscriber payments.

The dispute started in June 2021, when Pit Crew supplied its labour market report to one of its paying subscribers, the Chamber of Minerals and Energy of Western Australia.

The Chamber emailed a statement to industry stakeholders that, mistakenly, included a downloadable link to the full report.

The link was removed after four hours.

Subsequent to this, Pit Crew met with DTWD representatives, each of whom had a copy of the report.

That was followed by multiple exchanges between lawyers representing Pit Crew and the DTWD, extracts of which have been seen by Business News.

Pit Crew sought a number of undertakings, including that the department stop using the report and provide details of who received the report.

It also acknowledged that one DTWD staffer had distributed the report to their son, who was a student.

DTWD’s lawyers insisted the department had not breached copyright in its internal use of the report as its actions were done “for the services of the state”.

The lawyers conceded that sharing of the report with third parties may trigger a copyright liability but added that any compensation payable to Pit Crew should be “minimal” or “nominal”.

The lawyers said the department did not use the report for commercial purposes, and on July 9 instructed all recipients of the report to stop using it and destroy any copies.

Pit Crew said the copyright agreement relied upon by the government provided for “equitable remuneration” to copyright owners.

This usually constitutes payment of a few cents for each page copied from widely published books.

“An arrangement that may work well with books and articles costing $10-$20, but pitiful for a $40,000 labour market report,” Pit Crew said.

“In essence, DTWD is saying its remuneration agreement for “equitable remuneration” to be paid to copyright owners doesn’t need to be fair!”

Mr Dyball said his company has spent 10 months trying to get information on the use and distribution of its report.

“In response the government has been highly evasive, provided minimal information or simply ignored requests, eventually stating that it has deleted every related email, leaving little or no evidence of its conduct,” he said.

“In addition, every Pit Crew overture to resolve this poor government behaviour has received the response – you get nothing.”

Pit Crew said the government’s actions were totally incongruous with the levels of integrity shown by minerals and energy companies that respect Pit Crew’s rights and pay for access to its reports.

In response to Pit Crew's statement, DTWD issued a brief response stating: "The parties are working together to address the matter. It is not appropriate at this time to make any statement."