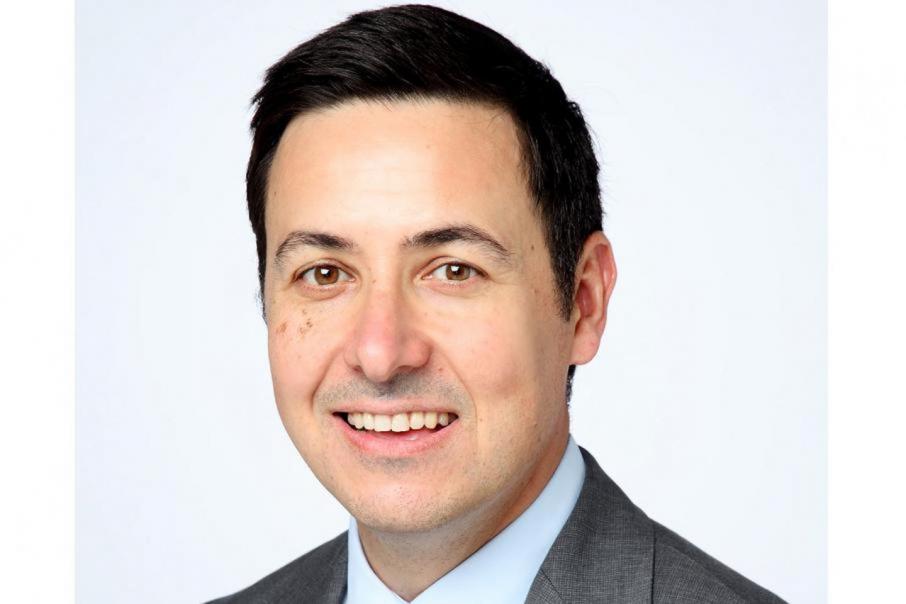 Keith John holds an 8.3 per cent stake in Pioneer Credit.

Pioneer Credit has started to engage with potential buyers of the business and is also seeking to refinance its $220 million debt, after last week’s collapse of the Carlyle Group takeover.

In a detailed market update, the ASX-listed company said it had already received unsolicited approaches from some of the parties that previously expressed an interest in buying it.

Those expressions of interest were part of the market-sounding process run last year by Azure Capital.

Carlyle was selected as the preferred party, but the $120 million takeover negotiated by the two companies collapsed amidst competing claims and acrimony.

Both Pioneer and Carlyle claim they terminated the takeover agreement and each has commenced legal action.

Carlyle’s claims include a demand for Pioneer to immediately repay its loan.

The loan carries a principal amount of $141.6 million, due on September 20 this year, an interest rate of 20 per cent per annum and a requirement for Pioneer to pay at least nine months' interest.

Carlyle has estimated the amount due as $165.8 million.

Pioneer also has $40 million of subordinated notes on issue.

The Perth-based company said today it had started discussions with potential third-party lenders to refinance its debt facilities and provide growth funding.

Carlyle replaced Pioneer’s previous lenders after Pioneer had breached some of its loan covenants.

Pioneer also disclosed today that a commitment deed signed by its managing director Keith John could constrain its ability to gain backing from a new buyer.

Mr John, who holds an 8.3 per cent stake in the company, is unable to support any competing proposal, unless the bidder has gained an interest of more than 50 per cent.

The deed remains in place until December 5.

Commenting on the outlook, the company said its unaudited management accounts “reflect a manageable net loss for this financial year”.

It has made 20 Australian staff redundant, while 150 employees from its call centre have been reassigned to work on the state government’s COVID-19 response.

It has also ceased most of its operations in the Philippines, where it had 100 contractors.