A range of sophisticated and institutional investors have been named as some of the major shareholders in financial services firm Pioneer Credit following its $40.2 million IPO. 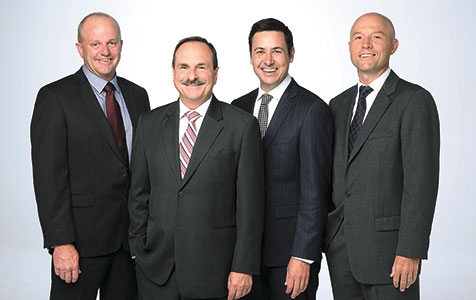 Sophisticated and institutional investors are among the major shareholders in financial services firm Pioneer Credit following its $40.2 million IPO.

Pioneer floated on the ASX on Thursday at $1.60 per share and has since been trading slightly above the offer price, with shares today trading at about $1.62 each.

Founder and managing director Keith John is the biggest shareholder in the company with a 17.76 per cent stake, while financial backer Banksia Capital holds 16.85 per cent.

Meanwhile, JP Morgan Nominees, HSBC Nominees and BNP Paribas have taken stakes between 2 per cent and 4 per cent.

The Pioneer float, which was advised by Evans & Partners and Azure Capital, is the biggest listing by a Perth-based company since August 2012 when Calibre Group raised $75 million.

The shares offered by Pioneer amounted to about 55 per cent of the company, valuing the business at about $72 million.

Pioneer, which buys overdue retail debt from banks and works with customers to recover the loans, expects revenue of $25.3 million for the year ending June 2014.

Michael Smith, who is on the board of iiNet, Synergy and Automotive Holdings Group, is chairman of the company.

Banksia Capital founder Mark Dutton and HBF managing director Rob Bransby are also on the board.