West Australian creator of the Pink Lady apple John Cripps has passed away at the age of 95 this week. 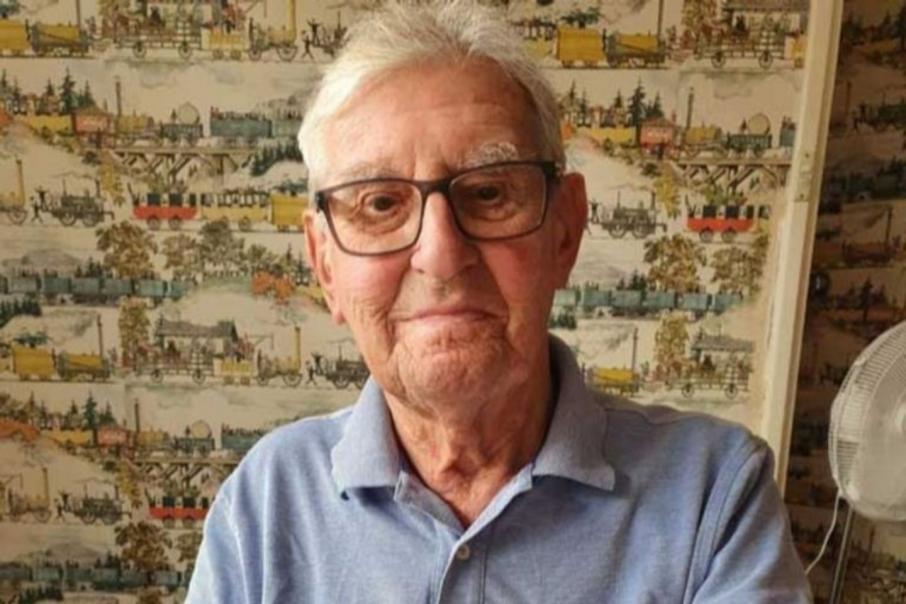 West Australian creator of the Pink Lady apple John Cripps has passed away at the age of 95 this week.

Mr Cripps moved to Perth from England for a job at the WA Department of Agriculture in 1955 and became a specialist horticulturalist in 1959.

He passed away at home peacefully on Tuesday.

He and his team originated the Cripps Pink variety from a cross between Lady Williams and Golden Delicious at the Stoneville Horticultural Research Station.

The Pink Lady apples launched in 1991.

Its trademark has been handed to the peak industry body supporting the country's commercial apple and pear growers, Apple and Pear Australia Limited.

According to history page Apples and People, Mr Cripps came up with the Pink Lady name himself, basing it on the pink gin cocktail drunk by the hero of his favourite novel The Cruel Sea by Nicholas Monsarrat.

Mr Cripps received an Order of Australia in the Australia Day Honours list in 2015 and was inducted in the Royal Agricultural Society of WA Hall of Fame in 2010.