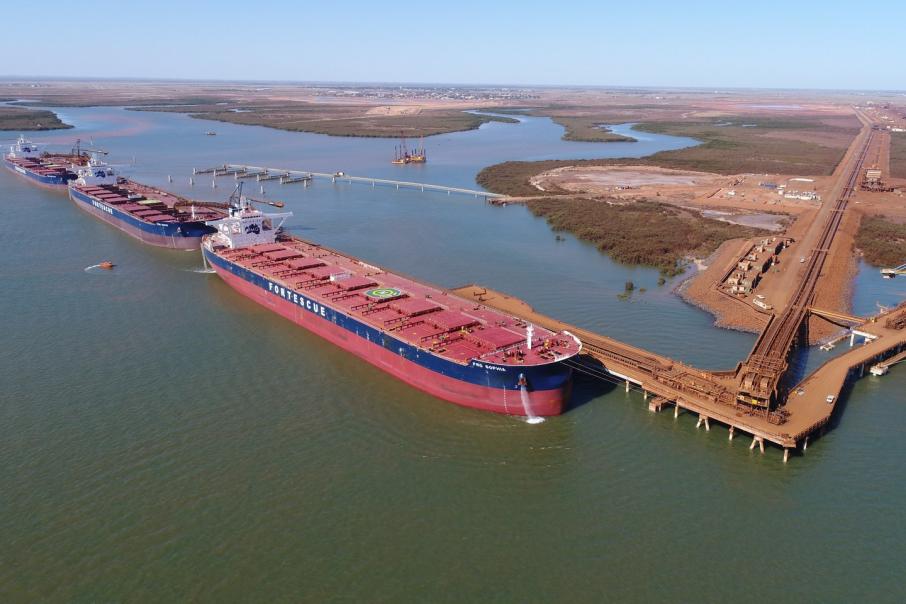 Pindan Build managing director Tony Gerber said the group was pleased it could expand its presence in the Pilbara region.

He said the construction team would be on site for around nine weeks.

“We’re excited about this win and look forward to further contributing to this important Western Australian project as it unfolds over the next few years,” Mr Gerber said.

It is expected to create around 3,000 jobs during construction as well as 900 full-time positions during operations.

The project will deliver 22 million tonnes of high-grade magnetite per annum, with first ore scheduled for shipment mid-2022.