The state government will transfer land in Westonia to the Central East Aged Care Alliance as part of its initiative to boost seniors’ accommodation across the Wheatbelt region, with Pindan awarded the tender for the design and construction of 72 new dwellings. 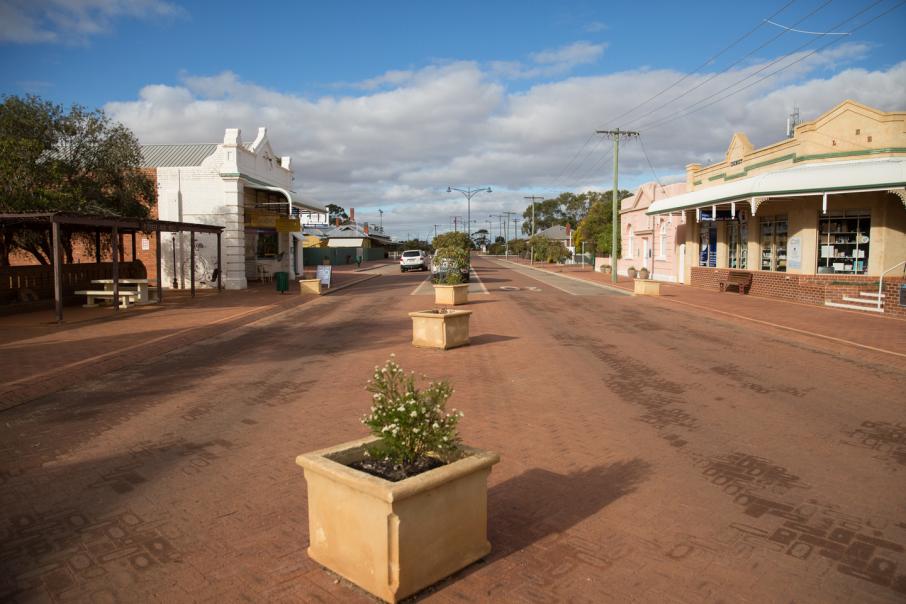 Pindan was awarded a contract last month for the development of 72 dwellings across the Wheatbelt region. Photo: Attila Csaszar

The state government will transfer land in Westonia to the Central East Aged Care Alliance as part of an initiative to boost seniors’ accommodation across the Wheatbelt region, with Pindan awarded the tender for the design and construction of 72 new dwellings.

A portion of the reserve at 20 Quartz Street, Westonia, will be given to the CEACA, which provides services and facilities that encourage elderly people to remain living within the Wheatbelt region.

The transfer is conditional on the land being used solely for aged care, in line with the Land Administration Act 1997.

CEACA is a not-for-profit association founded in 2012 as a partnership between 11 Wheatbelt local governments in response to the funding and support disadvantage faced by rural communities in terms of services for aged residents.

Soon after establishing the association, the local governments collectively put together a funding application that proposed the construction of 187 dwellings across the 11 local government areas over a six-year program in order to address the shortage of suitable independent living accommodation across its communities.

CEACA estimated the proposal of 187 new dwellings to retain a minimum of 210 seniors who would otherwise not remain in the region.

In late 2015, the organisation received funding through the Royalties for Regions initiative to cover land assembly, with member local governments contributing the balance, before receiving further funding that provided enough capital to complete land assembly and the construction of 72 houses across the 11 shires.

Access Housing Australia was awarded the project management tender for the program in December, with Pindan appointed last month to carry out the design and construction of the project.

CEACA acting chair Gary Shadbolt said a key feature of Pindan’s tender was its commitment to onsite construction and the use of local suppliers and subcontractors, where possible.

“CEACA’s aged housing project is an important foundation of a long-term strategy to secure the well-being of Wheatbelt residents and communities and represents a valuable investment for the state government,” Mr Shadbolt told Business News.

“Ageing in place is something that for many living in large regional communities and the Perth metropolitan area is a given.

“This is not the case for those living in small rural and remote communities.

“Evidence demonstrating the clear benefits, both socially and economically, has led to all levels of government to develop policies and programs to assist people to age well in their local communities.

“The project is innovative in its approach to tackling the problem of providing independent aged living accommodation for the residents across CEACA’s member councils.”

Completion of all 72 houses is expected in early 2019, with CEACA currently working on a management plan for its housing once constructed.

Mr Shadbolt said the association was also looking at the provision of aged care services to elderly people in their own homes, and had engaged KPMG to prepare a project brief for this work, exploring ways of attracting further funding to undertake a review of service provision across the region.

In addition to Westonia, CEACA is also awaiting approval for the transfer of crown land lots in Merredin, Kununoppin, Beacon and Bencubbin.

Health Minister Roger Cook said there was a significant disproportion between demand and supply of aged care beds.

“Bringing on more aged care beds will alleviate pressure on our hospitals and ensures our patients receive quality care in a timely fashion,” Mr Cook said.

“We are being more collaborative, innovative and as efficient as we can to ensure suitable sites are made available for aged care facilities to enable the elderly community to age in place.” 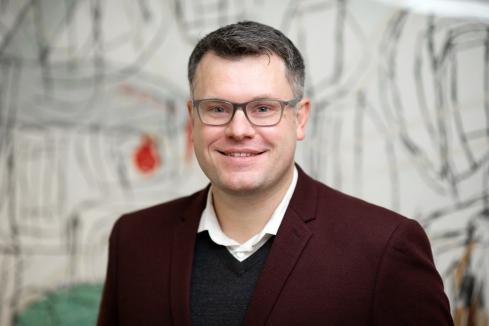