Pindan's Singaporean owner wrote a letter to the group last year confirming it would support all Pindan companies to remain solvent until at least October 2021. 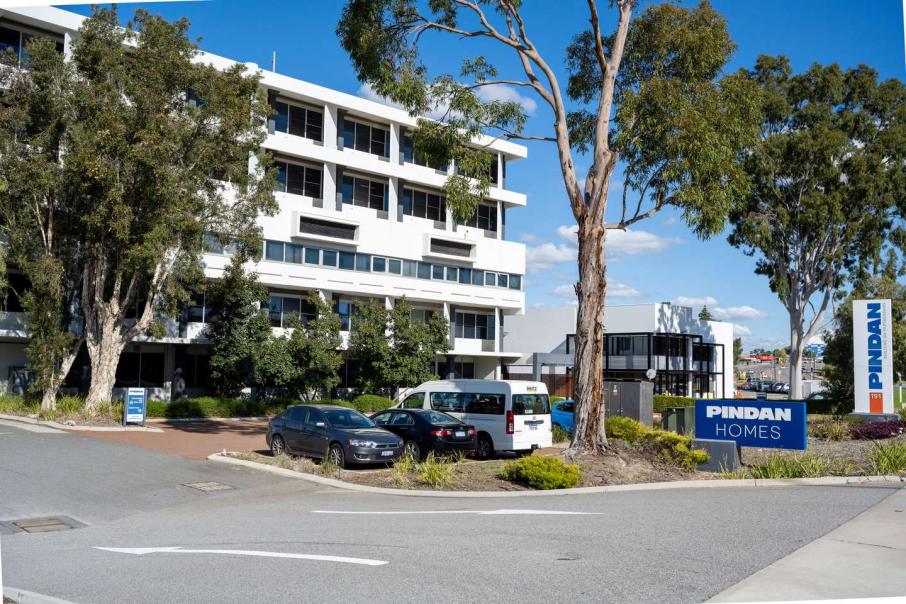 Pindan's Singaporean owner wrote a letter to the group last year confirming it would support all Pindan companies to remain solvent until at least October 2021.

The existence of the document was revealed in the 2019-20 annual report for Pindan Capital - one of nine group companies placed into liquidation on Tuesday - to allay fears the company may not be able to pay its debts when they became due.

Pindan Capital was the group's property funds management arm and held an Australian Financial Services Licence until March this year, handing it in after deregistering its property trust. But Pindan Capital's report says the letter from Oxley Holdings related to "Pindan Group and each of its subsidiaries".

Pindan Capital's directors identified that the company's future looked shaky after it booked an after-tax loss of $1.38 million in the 2019-20 financial year, following a $3.93 million loss the previous year. It also reported an excess of current liabilities over current assets of more than $370,000.

"The company has a related party loan due to Pindan Group of $3,728,849. Pindan Group has also confirmed that it will not call on any amounts due from the company for at least 12 months from the date of authorisation of these financial statements," the company said.

"To continue as a going concern, the company requires the generation of sufficient cash flows from operations to meet their financial obligations. Pindan Group Pty Ltd, the parent entity of the Company, has received a letter of support from the ultimate parent entity, Oxley Holdings Limited, confirming it will continue to provide support to enable Pindan Group and each of its subsidiaries, including the company, to pay debts as and when they become due and payable for a period of at least 12 months from the date of signing the financial report."

The financial report was signed by Pindan Group managing director Scott Davison, who was also a director of Pindan Capital, on 30 October last year and audited by Deloitte.

But Oxley Holdings, which is listed on the Singapore Stock Exchange, informed the market late on Tuesday night that Pindan Group had been placed in the hands of administrators.

The company said it had written down the entire net value of the Pindan Group in its books by $48.3 million to zero. There have been suggestions the shortfall may be as much as $100 million.

In the Pindan Capital annual report, the company revealed Pindan Group had also been required to step in as guarantor last year and settle a debt to an investor who had put $5 million into a Pindan Capital scheme in 2013 and had not been repaid by the agreed date in 2018.

EY's Sam Freeman, Vincent Smith and Colby O’Brien now have a tough task ahead to calculate the value of the group's assets after being appointed administrators of three group companies and liquidators of nine on Tuesday.

Those ten companies also hold shares in other group entities that have not been placed into administration or liquidation, but which hold significant property assets.

The highest-profile property owned by the Pindan Group is its company headquarters on Great Eastern Highway, which it purchased for $10 million in 2017. But dozens of properties in WA, NSW and Queensland are owned by the more than 30 companies in the group.

What is unclear is the level of equity the group has in those properties, especially given Pindan Capital was involved in funding developments by partnering with self-managed superannuation funds and foreign high net worth investors.