The Supreme Court has granted the administrators of Pindan an extension of the convening period to facilitate the sale of the company’s asset management arm. 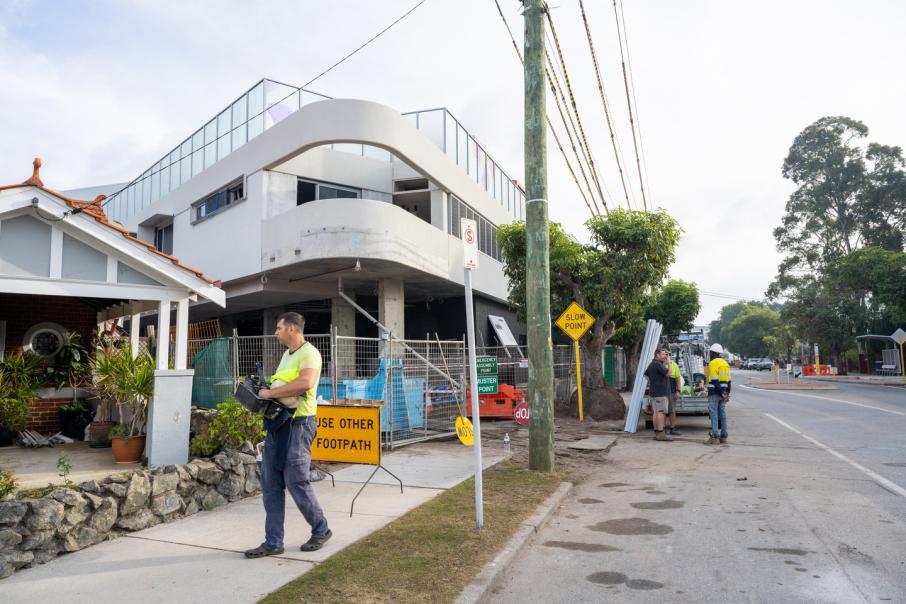 The Supreme Court has granted the administrators of embattled construction company Pindan an extension of the convening period to facilitate the sale of the company’s asset management arm.

Sam Freeman, Vincent Smith and Colby O’Brien of EY were appointed administrators of three Pindan entities and liquidators of a further nine on May 18, after Business News revealed the company was facing financial trouble.

The shock collapse has left the 44-year-old multi-disciplinary construction business' 80 active projects, 280 staff and hundreds of subcontractors and trade suppliers in limbo, with initial estimates indicating the losses could fetch more than $A50 million.

Administrators were due to deliver a report to creditors today setting out the options available before a second creditors meeting no later than June 23, but that meeting now looks likely to be pushed back by almost three months.

According to an email sent to creditors of the company late this afternoon and obtained by Business News, the Supreme Court has allowed for the convening period relevant to the administration of the companies to be extended until September 16, 2021.

At this stage, administrators believe the second creditors meeting is likely to be held before September 23, 2021.

The news comes less than a week after administrators confirmed labour company Programmed had been selected as the preferred bidder and would operate Pindan Asset Management under licence from June 9, a move expected to preserve 100 jobs.

Administrators said the acquisition would ensure uninterrupted service delivery, facilitate the continuation of its services and rebuild confidence with its clients and suppliers.

Administrators are expected to retain an oversight role during the licence period, but Programmed will be responsible for service delivery and associated liabilities.

The terms of the transaction are expected to be considered at the next creditors meeting and involve a recapitalisation and share sale delivered as part of a Deed of Company Arrangement.

The extension is expected to allow administrators time to consider the merits of proposals for a Deed of Company Arrangement (DOCA), which EY anticipates will be proposed by Programmed.

In today's correspondence administrators also revealed that they were in "early discussions" regarding a possible DOCA for other entities, including Pindan Group and Pindan Contracting, and needed time to consider the merits of the proposals.

The extension is also expected to allow for the consideration of a proposed refinancing of secured debt facilities with BankWest in a bid to increase assets available to creditors and continue investigations into the affairs of the companies.

EY also released an updated declaration of independence, relevant relationships and indemnities, which was lodged at the request of ASIC on June 15, 2021, and includes a breakdown of EY's relationship with Pindan over the last four years.

In the meantime, Mr Freeman told creditors that administrators would continue with the voluntary administration, realising assets, liaising with employees, customers and contractors, preparing for meetings and analysing any offer for a DOCA, if received.