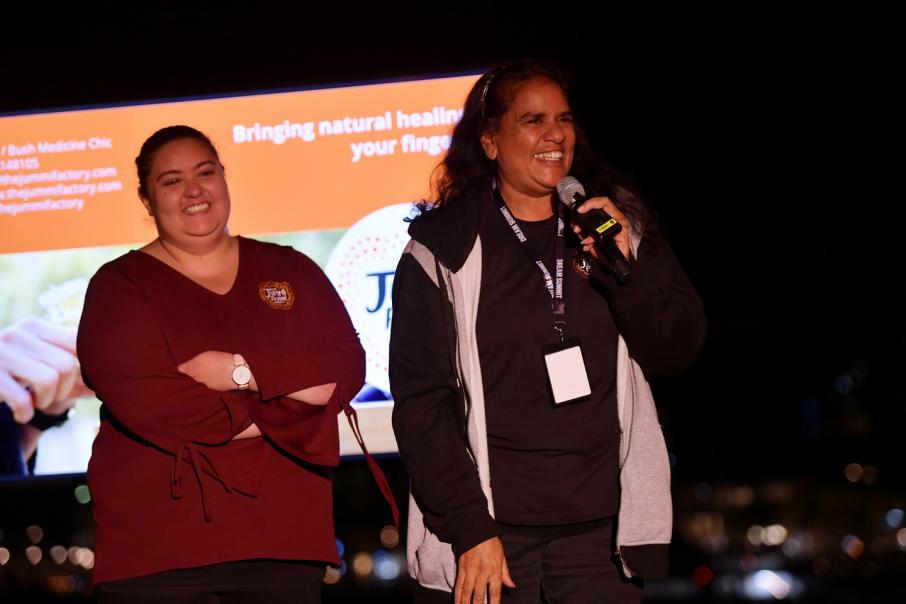 Josie Alec (right) and her daughter Adrianna Irvine-Stanes make skincare products from the native plants of the Pilbara.

Under The Minderoo Foundation initiative, more than 80 indigenous Australian entrepreneurs converged at the Sydney Startup Hub for a two-day skill-building and mentoring program.

On day two, entrepreneurs pitched their ideas to an advisory judging panel.

“To be recognised in this manner and to receive $30,000 for our budding little business is an indescribable feeling,” said Ms Alec, whose mother was the inspiration behind the brand.

Head of Dream Summit’s Indigenous Advisory Group (IAG) Leslie Delaforce said despite the prizes, the priority was to expose indigenous entrepreneurs to business contacts and allow them to learn from mentors.

“Thanks to our event sponsors and partners – including Wirrapanda Foundation, Stone & Chalk, Melbourne Business School, Tank Stream Labs and Spacecubed – the participants walked away with a full book of contacts and advice on how to grow their ideas or existing businesses,” he said.

Other prizes include the Austrade Landing Pad awarded to Melbourne-based Pearlli and the Wayne Quilliam Art Prize awarded to Yingarna at Coffs Harbour. 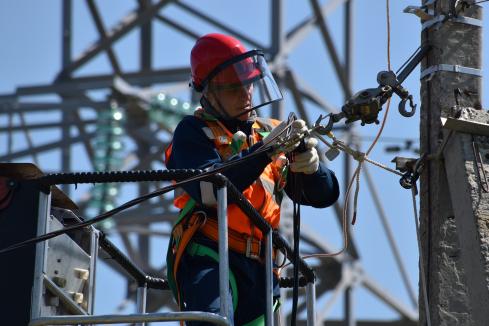