Shares in Pilbara Minerals were up 20 per cent on news the company has inked a major offtake and $US20 million investment agreement it says will pave the way for final funding of development of its Pilgangoora lithium project. 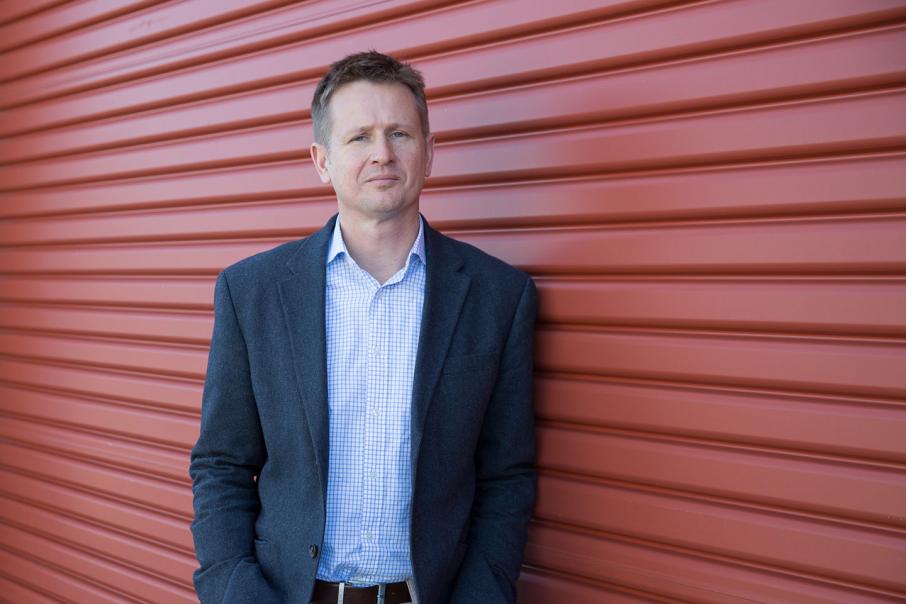 Shares in Pilbara Minerals were up 20 per cent on news the company has inked a major offtake and $US20 million investment agreement it says will pave the way for final funding of development of its Pilgangoora lithium project.

Perth-based Pilbara told the market this morning it had signed a binding offtake agreement with Jiangxi Ganfeng Lithium, the Chinese lithium producer that owns a stake in the Mt Marion lithium mine alongside Mineral Resources and Neometals.

The agreement is for 160,000 tonnes per annum of chemical grade spodumene concentrate produced at Pilgangoora over an initial 10 years, with two five-year extension options.

Pilbara's original timetable for Pilgangoora was to complete development and achieve first production by the end of the year. However, according to the aspiring miner's latest quarterly report, released on Friday, that timetable now appears to have been shifted by three months.

Under the offtake deal, coupled with an already locked-in agreement with General Lithium Corporation, Pilbara will offload all 300,000t of ore per year from its stage 1 operation, which encompasses a 2mtpa throughput capacity.

Ganfeng has also committed to an additional 25 per cent of offtake from Pilbara’s expanded stage 2 production if that stage is developed, with Ganfeng also agreeing to provide half of the stage 2 development’s costs.

Under stage 2, the operation’s throughput would double to 4mtpa.

The Chinese producer has also agreed to subscribe for at least $US20 million worth of Pilbara shares, with the proceeds to be put towards the first stage of Pilgangoora’s development.

Ganfeng can subscribe for as many shares as it wants past the minimum requirement, as long as its stake in Pilbara doesn't exceed 4.9 per cent.

Pilbara shares surged on the news, rising by as much as 20 per cent in early trade.

“We are delighted to have reached agreement with one of the world’s pre-eminent and fastest growing integrated lithium companies, and we welcome Ganfeng as a long-term partner at Pilgangoora,” Pilbara managing director Ken Brinsden said.

“Their investment is a major endorsement for the Pilgangoora project and the company.

“With the chemical grade spodumene offtake now completed, the Pilbara team together with our financial advisers, BurnVoir Corporate Finance, are fully focused on arranging the balance of the Pilgangoora project’s development funding.

“In that regard, we are well advanced and with the support of our major customers we look forward to announcing a successful funding solution in the near term.”