The private developer of a 150 megawatt power station with contracts to Fortescue Metals Group has announced the all inclusive cost of the project will be $570 million. 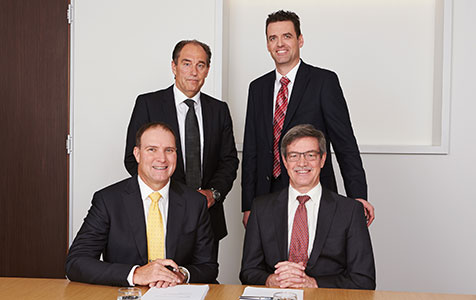 The private developer of a 150 megawatt power station with contracts to Fortescue Metals Group has announced the all-inclusive cost of the project will be $570 million.

A spokesman from the state government, which has now approved commercial agreements for the plant, said project cost estimates had not changed, but the original figure only reflected capital costs.

The updated figure for the energy-efficient combined cycle gas power plant includes other items such as interest during construction.

The power station, to be built in Boodarie industrial estate, is expected to be commissioned in 2017.

Construction will start next year and create approximately 250 jobs.

The power station will employ 20 people when in full operation.

There is scope for the station to be expanded to supply power to other customers and commercial users.

TransAlta president and chief executive Dawn Farrell said it had invested close to $1 billion dollars in Australia, through six facilities and a natural gas pipeline, as part of its growth strategy for the country.

Premier Colin Barnett said the project was a great example of a public-private partnership using private, rather than taxpayer funds to build the power station.

Chamber of Minerals & Energy of Western Australia chief executive Reg Howard-Smith said the project would ensure the long term energy security for the resources sector as well as residents and businesses in the Pilbara.

“In an increasingly competitive environment, quality infrastructure, built and operated efficiently, can be a key driver of the financial viability of projects,” he said.