A report by the auditor general has found the state government’s Pilbara Underground Power Project will cost nearly double the original estimate and be completed six years behind schedule because of poor planning and management. 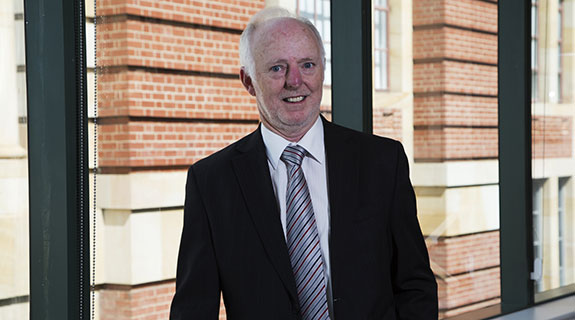 A report by the auditor general has found the state government’s Pilbara Underground Power Project will cost nearly double the original estimate and be completed six years behind schedule because of poor planning and management.

With a revised forecast of $252 million and an estimated completion date of June 2018, Auditor General Colin Murphy said the explanation of why the project had not gone as planned was a familiar one.

“Unrealistic estimates and inadequate early planning, coupled with governance and project management inadequately matched to risk, led to overruns and delays,” he said.

Mr Murphy said PUPP was not the first major project on which he had reported findings of this nature.

When completed, the project will move the power lines underground in Karratha, South Hedland, Roebourne and Onslow, where the above-ground network is exposed to cyclones and other severe weather.

It was originally estimated to cost $130 million, with work beginning in 2010, and was expected to be completed by December 2012.

Funding for the project was derived from a combination of the state government’s Royalties for Regions program and support from local government authorities.

However, electrical contractor O’Donnell Griffin, which was awarded a $40 million contract for work on the Karratha component of the project in 2010, walked off the job in May 2012.

A tender process was conducted last year to replace O'Donnell Griffin, with local company Allwest winning the contract in November.

Work on the project in South Hedland was completed by contractor Logsys Power Services in 2013, while work in Roebourne and Onslow is yet to begin.

The Department of Regional Development was responsible for bringing together and assessing the project proposal and administering the funding agreement, while the Office of Energy developed the original costings for the project.

Horizon Power was chosen to deliver the project, including contracting the construction works, project design and overall project delivery.

Mr Murphy said a steering committee made up of the DRD, OOE, the Pilbara Development Commission, local government authorities and Horizon Power was formed to provide project oversight, but it did not function as intended.

But he said Horizon Power had improved its contracting, planning, management and oversight of the project since early 2012.

“These changes address the problems experienced in delivering PUPP, and improve the likelihood of meeting the revised completion date and budget,” Mr Murphy said.

“This is encouraging and helps to reassure taxpayers and ratepayers that there should be no further surprises.” 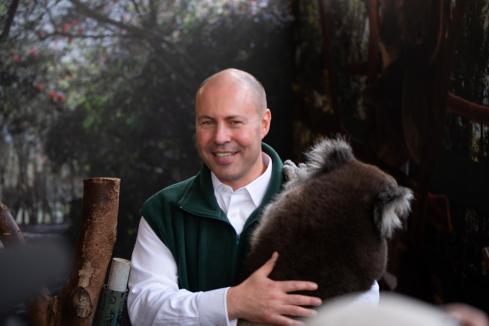