Pilbara Minerals will forge ahead with a $298 million expansion of its Pilgangoora lithium project to supercharge production capacity and keep pace with growing market demand. 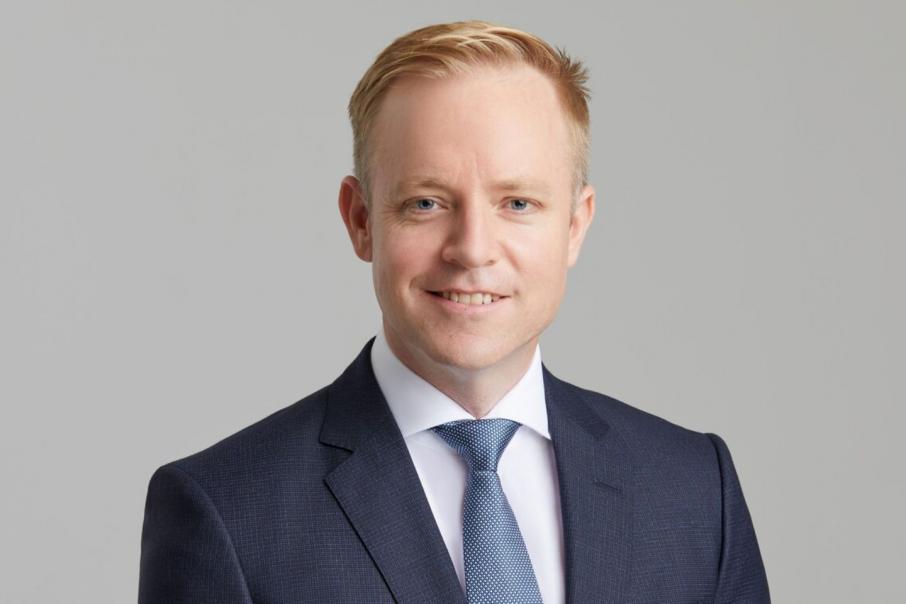 Pilbara Minerals will forge ahead with a $298 million expansion of its Pilgangoora lithium project in a bid to supercharge production capacity and keep pace with the growing market demand for the commodity.

In a statement released to the ASX this morning, the Australian lithium producer confirmed its board had given the go ahead to build an integrating crushing and ore sorting facility and a waste separation unit.

Both of the self-funded projects are expected to support a 100,000 tonnes per annum increase in production capacity for spodumene concentrate at the site, which will grow to 680,000tpa upon completion of the plan.

Construction is set to begin in the coming months, with commissioning scheduled for the final quarter of 2023.

The company’s recently appointed chief executive, Dale Henderson, the move was an exciting milestone for the company, which reinforced the exceptional scale and quality of the Pilgangoora asset.

“[It] is one of the few hard rock lithium production operations globally that has both the resource size and existing operation platform to enable a rapid scale-up of production to meet our customers’ long-term requirements,” he said.

“This increase in production capacity will enable the company to continue to capitalise on the opportunities in the lithium chemicals market, being driven by rapid transition to decarbonisation through technologies such as electric vehicles and battery storage.”

The decision coincided with news that Pilbara Minerals’ spodumene concentrate production was forecast to climb 54 per cent in the June quarter.

Shipments are expected to more than double, as the company moves on products delayed as a result of berth constraints in the past quarter.

Despite operational challenges underpinned by pandemic-related labour shortages, the company said it expected to finish the financial year strong with an annual production of between 373,000 dry metric tonnes and 377,000dmt.

The estimate falls at the upper end of the company’s previous guidance range and constitutes a 33 per cent increase on last year’s production.

While the strong market conditions have been welcomed, inflationary pressures and the buoyant labour market in Western Australia has resulted in operational cost increases.

Pilbara Minerals shares were down 3.35 per cent this afternoon to trade at $2.31.