Pilbara Minerals has emerged out of a 24-hour trading halt with finalised plans to build a $1 billion lithium hydroxide plant in South Korea. 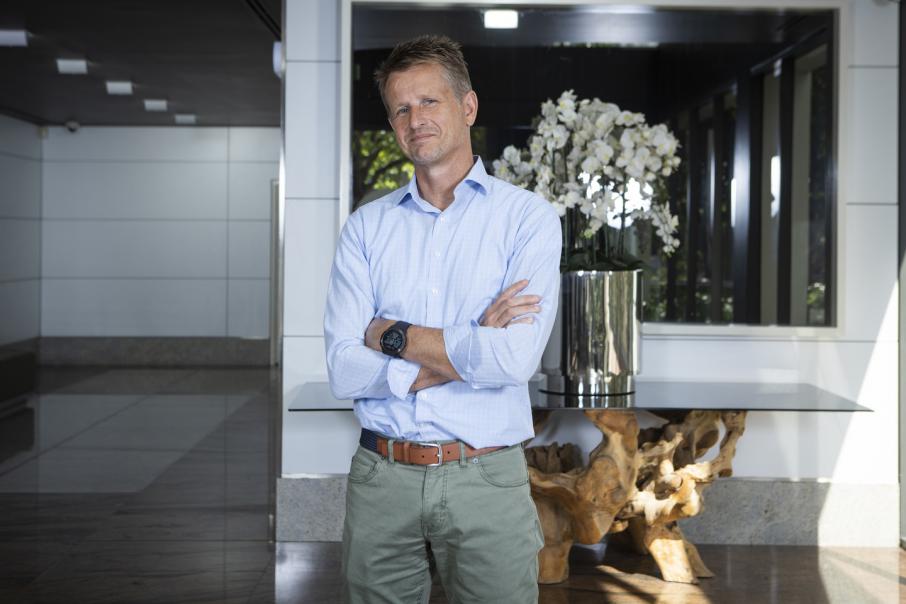 Planning for the plant has been in the works for some years. Photo: Gabriel Oliveira

Pilbara Minerals has emerged out of a 24-hour trading halt with finalised plans to build a $1 billion lithium hydroxide plant in South Korea.

In a statement to the ASX this morning, the company confirmed it had entered a shareholders agreement with South Korean steel making company Posco to construct a 43 kilo-tonnes per annum lithium conversion facility in the Gwanyang province.

The prospect of a conversion plant between the two had long been on the cards, with the companies penning a deal to develop a facility in 2019.

Broadly, the plant is aimed to solidify a supply chain for Posco in the lithium raw materials market.

The plant is expected to cost between $US700 ($A932 million) and US$750 million ($A999 million) and will be initially funded by Korean commercial banks once early works and detailed engineering plans have been confirmed.

Pilbara will hold an 18 per cent interest in the joint venture through a wholly-owned subsidiary, with the option to increase to 30 per cent within 18 months after the project hits close to full production.

A gearing ratio of roughly 50 per cent of external debt has been agreed between parties, with the option to increase to 65 per cent if required.

As a result, Pilbara says its initial investment in the JV can be funded by an existing A$79.6 million five  year convertible bond agreement held with Posco.

Under new offtake terms, Pilbara will supply 315ktpa ­‑ previously 240ktpa ‑ of spodumene concentrate from its flagship Pilgangoora Project to the plant.

Pilbara is set to receive a $US25 million ($A33.3 million) product repayment facility from the joint venture to expand existing facilities to accommodate for the increased requirement if necessary.

Pilbara Minerals managing director Ken Brinsden said he was delighted to land on the deal.

“Production is expected to commence from the second half of 2023, which should coincide with burgeoning global lithium chemicals demand.”

Pilbara said it has also included several safeguards in key terms of the transaction.

These include a provision under which Pilbara will have the right to exit the joint venture and sell its shares should there be “significant” cost overruns or “substantial” delays.

Construction for the plant is tipped to start from early 2022.