A long-mooted port development at Lumsden Point adjacent to existing operations at Port Hedland has taken a step forward with the Pilbara Ports Authority opening expressions of interest for potential investors in the project. 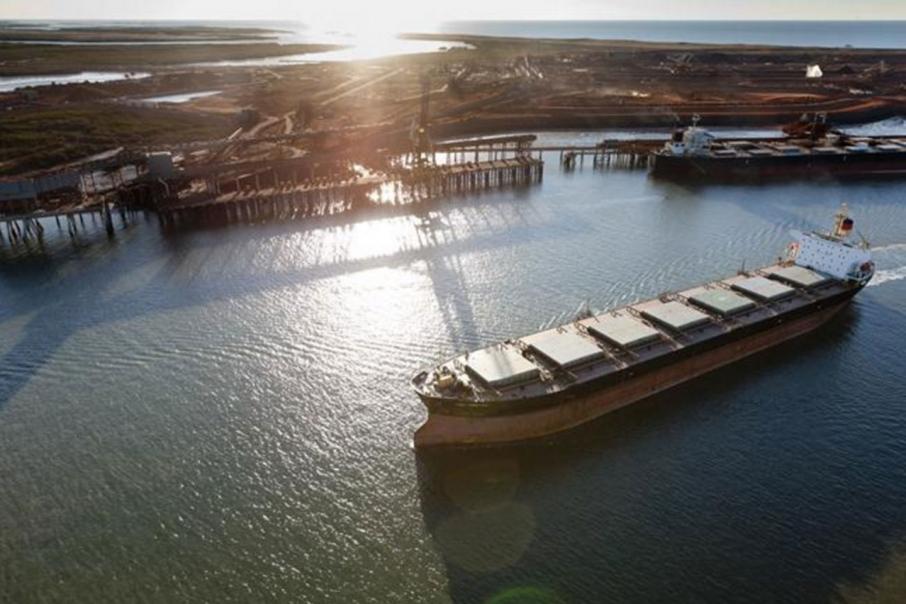 A long-mooted port development at Lumsden Point adjacent to existing operations at Port Hedland has taken a step forward with the Pilbara Ports Authority opening expressions of interest for potential investors in the project.

The facility would be privately financed, with lithium and livestock two commodities that would likely be exported from the new berths, Business News understands.

A briefing for interested parties will be held in early June, and would help shape exactly what potential trade will move through any new development.

The port would be in addition to three authority-operated berths at Port Hedland port used for copper, salt, and livestock exports, and fuel imports.

The port is notoriously congested, as it is the largest bulk commodity exporting facility in the world.

Nearly 501 million tonnes were exported from Port Hedland in the year to June 2017.

“The combined forecast growth of exports will necessitate extensive expansion of facilities, presenting a unique opportunity for private sector investment in the planned construction of a new general cargo port and logistics hub at Lumsden Point,” the authority said in a pitch video for the project.

“As iron ore exports grow, so too does other trade at Port Hedland, resulting in the need for additional port facilities.

“Lumsden Point presents a unique opportunity for private investment in a development that will ultialtemy comprise two new cargo wharves… and a 95 hectare logistics hub.

“The Lumsden Point development has been planned to meet the future needs of all non-iron ore industries.”

The authority has undertaken land reclamation at the site, with about 35 hectares reclaimed, with access to Great Northern Highway another factor behind the proposed location.

The project pitch video also said Pilbara Ports would operate the facility, although a spokesperson for the authority has clarified this will not be the case (Updated).

One interesting note is the location of the facility, which is intended to be the junction of South Creek and South East Creek at Port Hedland.

Business News understands iron ore and lithium exporter Mineral Resources continues to have an interest in developing a new facility in the area, which is ongoing.

But that interest would be for a facility at South West Creek, which would not be covered by the Pilbara Ports Authority’s EOI process.

State government environmental approval was obtained for a Lumsden Point port in 2014, with about 2 million cubic metres of seabed to be dredged from South East Creek.

That project was reportedly paused in 2016 due to a lack of demand as the resources boom slowed.

A facility at South West Creek gained state and federal environmental approval in 2011.

Up to eight berths were to be included in that plan, with around 14 million cubic metres of dredging to take place for that project.