Pilbara Minerals has signed a farm-in deal with Atlas Iron over its Mt Francisco lithium project, and the two companies have also struck a preliminary agreement allowing Pilbara to use Atlas Iron's existing infrastructure to support early shipments from the Pilgangoora project. 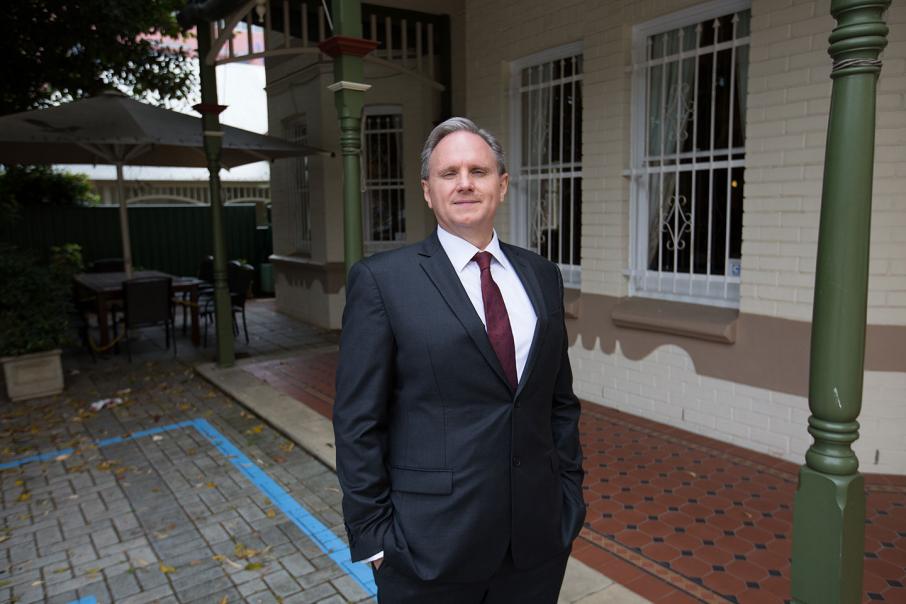 Pilbara Minerals has signed a farm-in deal with Atlas Iron over its Mt Francisco lithium project, and the two companies have also struck a preliminary agreement allowing Pilbara to use Atlas Iron's existing infrastructure to support early shipments from the Pilgangoora project.

The farm-in at Mt Francisco, which lies near the Pilgangoora lithium mine, is worth up to $3.3 million.

Pilbara will have the right to purchase an initial 51 per cent stake in Mt Francisco for $2.3 million in either cash or shares under the joint venture agreement, with Pilbara to acquire a further 19 per cent if it spends another $1 million on exploration work within the first year.

The deal will free-carry Atlas through to completion of a definitive feasibility study on the lithium prospect, at which point Pilbara will own 80 per cent of the project.

Pilbara also announced it had entered into a memorandum of understanding with Atlas for the iron ore junior miner to provide access, processing, bulk handling and haulage services to Pilbara’s Pilgangoora mine.

“The MoU is a precursor to reaching a final binding agreement with Atlas, under which Pilbara could undertake run-of-mine ore mining at the Pilgangoora project by utilising Atlas’ existing infrastructure, including haulage, storage and crushing infrastructure held at its Mt Dove project and its port access and capacity at the Port Hedland port facilities,” Pilbara said in a statement.

Pilbara managing director (and former Atlas boss) Ken Brinsden said that, with the Mt Francisco acquisition, the company would have two of the best lithium exploration assets in the Pilgangoora district.

“The north Pilbara pegmatite swarms have proven to be richly endowed, with significant resource bases now established at Pilgangoora, and now Wodgina,” he said.

“Mt Francisco represents the last remaining major occurrence of outcropping pegmatites in this region which has not yet been comprehensively explored, and therefore presents an exceptional exploration target.

“While our exploration team still has plenty of unfinished business at Pilgangoora, the acquisition of Mt Francisco gives them another outstanding early stage project to get their teeth into.”

“This agreement gives Atlas the opportunity to realise the value of Mt Francisco using Pilbara’s lithium expertise and investment, and a farm-in model which frees Atlas of any expense until a decision to mine,” he said. 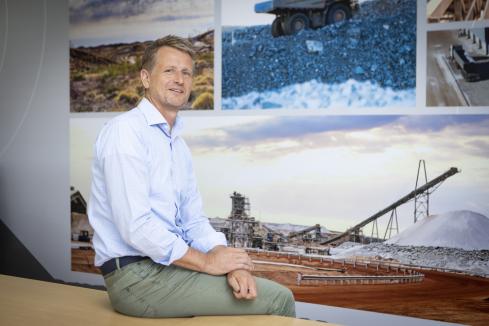