Pilbara Minerals has awarded a $70 million contract extension to mining services company MACA and added Miriam Stanborough to the board as a non-executive director. 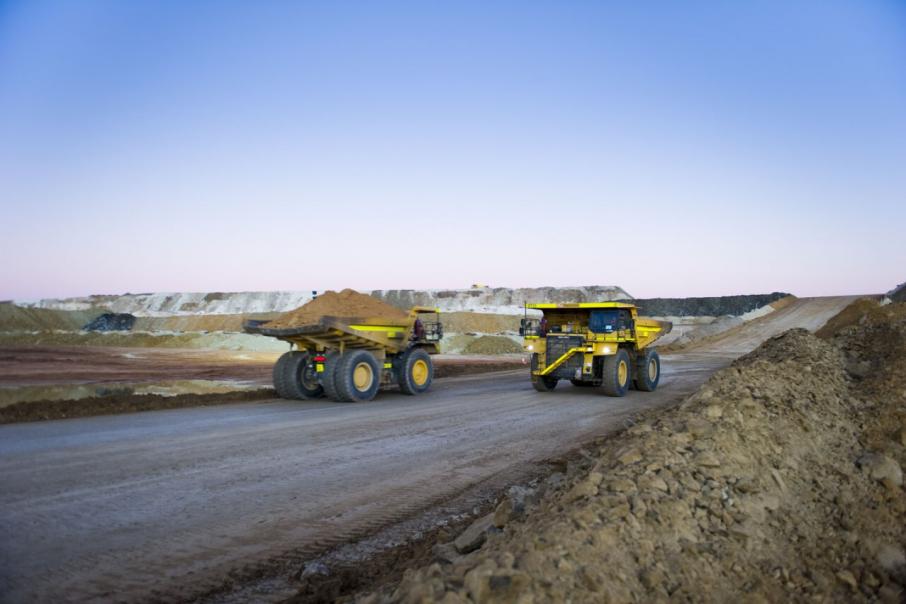 MACA has boosted its work-in-hand position to $3.1 billion. Photo: MACA

Pilbara Minerals has awarded a $70 million contract extension to mining services company MACA and added Miriam Stanborough to the board as a non-executive director.

The extension ensures MACA will continue open pit mining services – including drilling and blasting and loading and hauling – at the Pilgangoora lithium-tantalum operation through until November 2022.

MACA said the contract boosted its work-in-hand position to $3.1 billion.

The company has provided open pit mining services at Pilgangoora – located 120 kilometres south of Port Hedland – since the start of operations toward the end of 2017.

“We strongly value the collaborative working relationship established with the Pilbara Minerals team over the previous four years and are proud to be an ongoing part of this project,” chief executive Mike Sutton said.

“For MACA, this extension secures our strong position in the Pilbara region and also provides continued involvement in the lithium industry.”

The contract comes nearly two months after MACA revealed a record $1.2 billion in revenue for the year ended June 30.

Its shares closed up 0.6 per cent today to trade at 80 cents.

She is also group manager of productivity and innovation at Monadelphous.

"Miriam is a highly respected chemical engineer and corporate executive who has worked at the highest levels in large mining and resources companies in Australia," Mr Kiernan said.

"She has held a range of roles giving her a depth of experience in areas including minerals processing, business improvement and production management, human resources, diversity strategy, and sales and marketing.

The appointment comes shortly after Pilbara Minerals completed another online auction of lithium concentrate, selling at an 80 per cent premium on its first auction in July.

Shares in Pilbara Minerals closed down 4.9 per cent to trade at $2.33.