The historic Piccadilly Cinema is one of six sites that will benefit from an incentive scheme introduced by the City of Perth to revitalise underused heritage-listed buildings in the CBD. 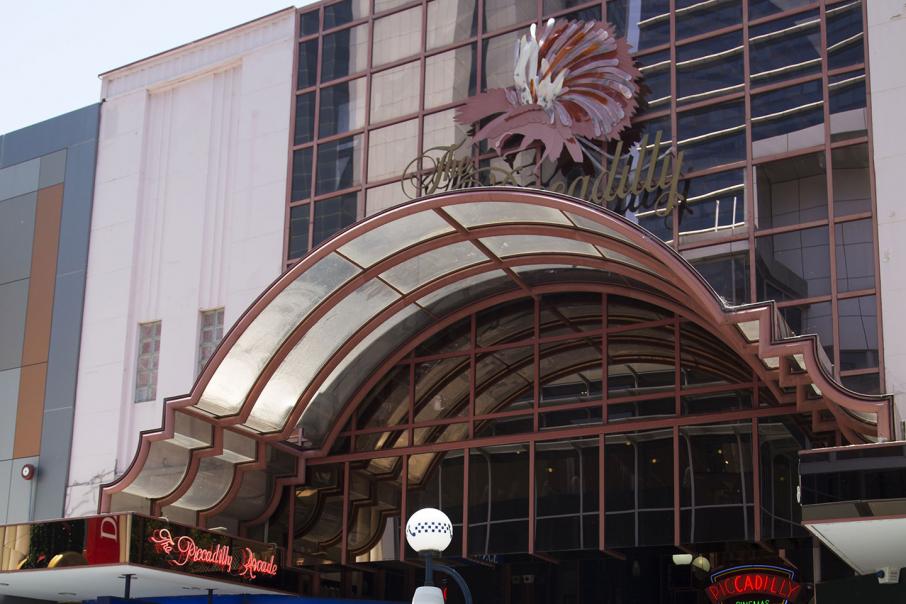 The owners of the Piccadilly Cinema want to make the venue suitable for live performances. Photo: Attila Csaszar

The historic Piccadilly Cinema is one of six sites that will benefit from an incentive scheme introduced by the City of Perth to revitalise underused heritage-listed buildings in the CBD.

The City of Perth recently approved changes to the Heritage Rates Concession Policy, which will allow the owners of heritage-listed buildings to apply for a concession under the provision that they reinvigorate underutilised space.

Perth lord mayor Lisa Scaffidi said the $3.5 million investment would target heritage sites throughout the city’s malls, where ground floor space was being maximised at the expense of underutilised upper floors.

“In essence, the city has agreed to greatly reduce rates for five years for owners of underutilised heritage sites who repair, upgrade and activate their buildings,” she said. 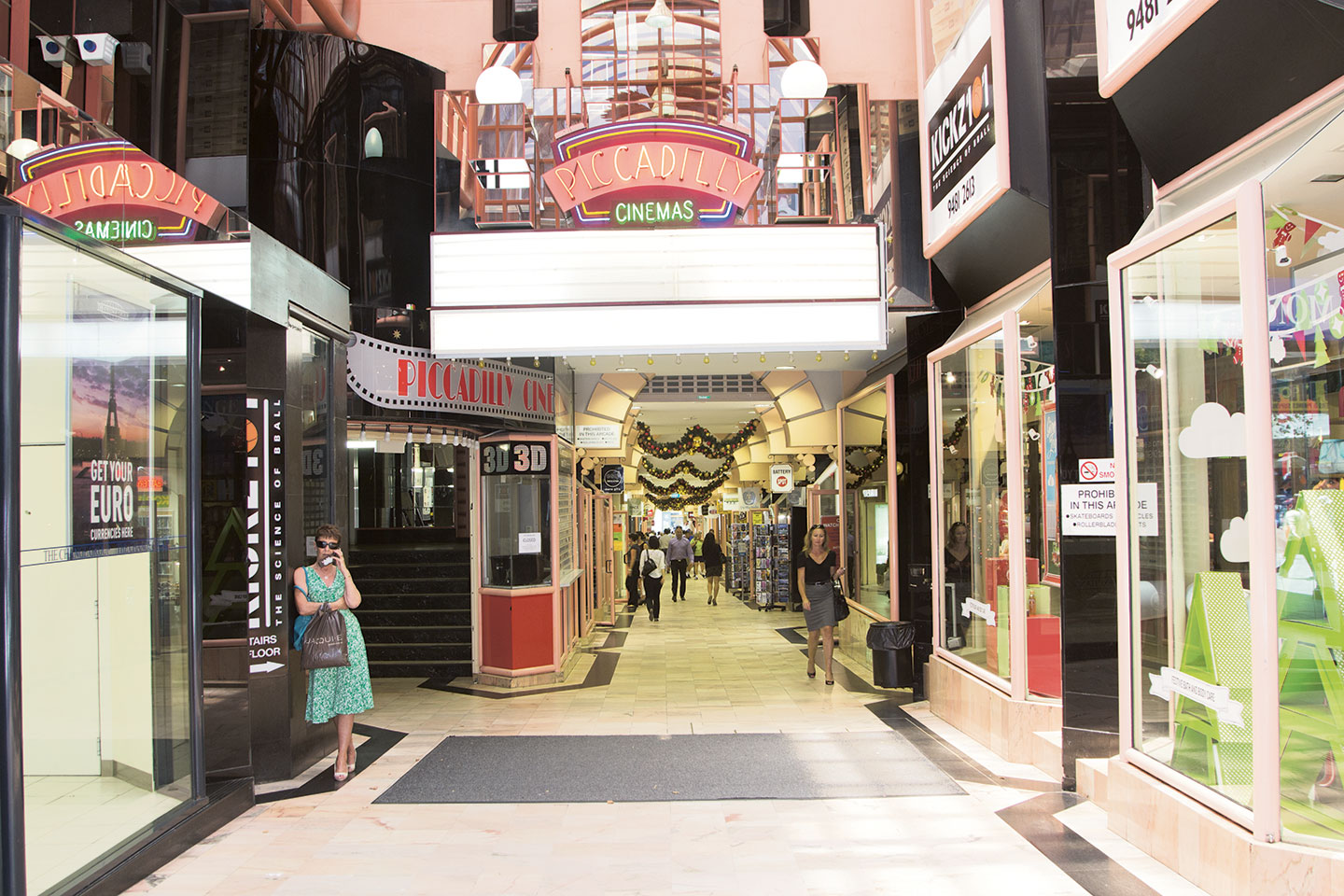 The Piccadilly Cinema closed in 2013.

The city has targeted an initial five heritage-listed sites to receive the concession, including the Piccadilly Cinema and Arcade, the Theatre Royale and Hotel Metropole, the Plaza Arcade and Theatre, the Savoy Hotel, and the Liberty Theatre.

That includes merging the three theatres into one large room with an occupancy of 950.

Mr Posma said while the focus was on accommodating live performances, there was also scope for the venue’s use as a cinema.

“It just depends on how much money wants to be thrown at and whether there is any advantage in being able to use it as a cinema again,” he said.

The theatre had previously been in line to be reactivated as a performance venue, operated by WA company Mellen Events.

But that was on the provision of a $1.7 million backing by the City of Perth under its Arts and Cultural Sponsorship program.

The proposal was voted down by the city in March and the idea shelved.

Piccadilly cinema closed in late 2013 following a lengthy rent dispute between the owners and the operator at the time, Cyril Watson.